The IDF is a long-time operational user of the SPIKE missile family, and the addition of the SPIKE LR 2 will enhance both its infantry engagement range and its lethality against a large variety of targets. The SPIKE LR 2’s connectivity through the IDF’s network of sensors and effectors will enhance overall force capabilities. The IDF’s LR 2 procurement complement the IDF’s fielding of the Integrated Control Launch Unit (ICLU), the new digital networked launchers that provide improved tactical connectivity for third party target allocation.

The LR 2 is fully integrated with all existing types of SPIKE launchers in use today, enabling all of them to fire both LR and LR 2 missiles.

The LR 2 incorporates improvements in lethality and immunity to meet both present and future threats. This substantial production order of SPIKE LR 2 for the IDF will kick-start the SPIKE LR 2 missile production earlier than expected. The development of SPIKE LR 2 leverages decades of successful operational use of all variants across the SPIKE family. The production order ensures the IDF and future customers will be assured technical maturity, low risk and readiness for operation, synonymous with Rafael’s standard of quality.

“Procurement of SPIKE LR 2 by the IDF continues the long legacy of SPIKE Missile employment by the IDF and signifies the trust and appreciation the IDF holds for the performance of the SPIKE family,” Moshe Elazar, Executive Vice President and Head of Rafael’s Land and Naval Systems Division, stated. “We are proud to contribute to Israel’s defence through our excellent systems and are happy to begin the LR 2 production with this important customer.” 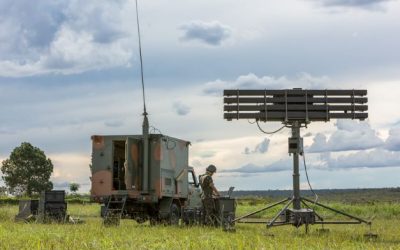 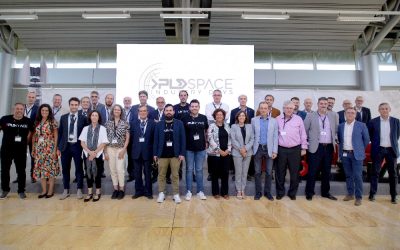