The British Army’s Land Environment Air Picture Provision (LEAPP) capability, developed by Lockheed Martin UK, is to be enhanced and its in-service date extended to 2029, the company announced on 26 January.

The current system, which has been deployed to help protect major events including the 2021 G7 summit in Cornwall and the COP26 climate summit in Glasgow, provides early air defence warning through a combined system of airspace management, surveillance and ground-based C2. The upgrades will offer “operational advantage to users by enabling the sharing of real-time command and control data exchange between users and platforms in the multi-domain integration environment,” the company stated.

“The British Army is committed to modernisation across a spectrum of capabilities including ground based air defence,” said Col Graham Taylor CBE, commander of 7 Air Defence Group. “7 Air Defence Group, the Army’s counter-air warfare experts, will continue to employ LEAPP alongside other world leading GBAD capabilities that allow the British Army to participate with Joint and multinational partners in integrated air and missile defence.”

“This is a strategic capability for the UK and the international market,” added Lee Fellows, MD of Lockheed Martin UK, which markets some of LEAPP’s functionality as an ITAR-free exportable capability called SkyKeeper. “Extending the out-of-service date for LEAPP clearly demonstrates its importance to the British Army, and we’re proud to support the UK with ongoing LEAPP deployment. Today’s multi-domain integration environment requires digital-ready systems that deliver advanced capabilities and the ability to share real-time battlespace management data between platforms and users. The upgraded LEAPP capability has been advanced with exactly this in mind.” 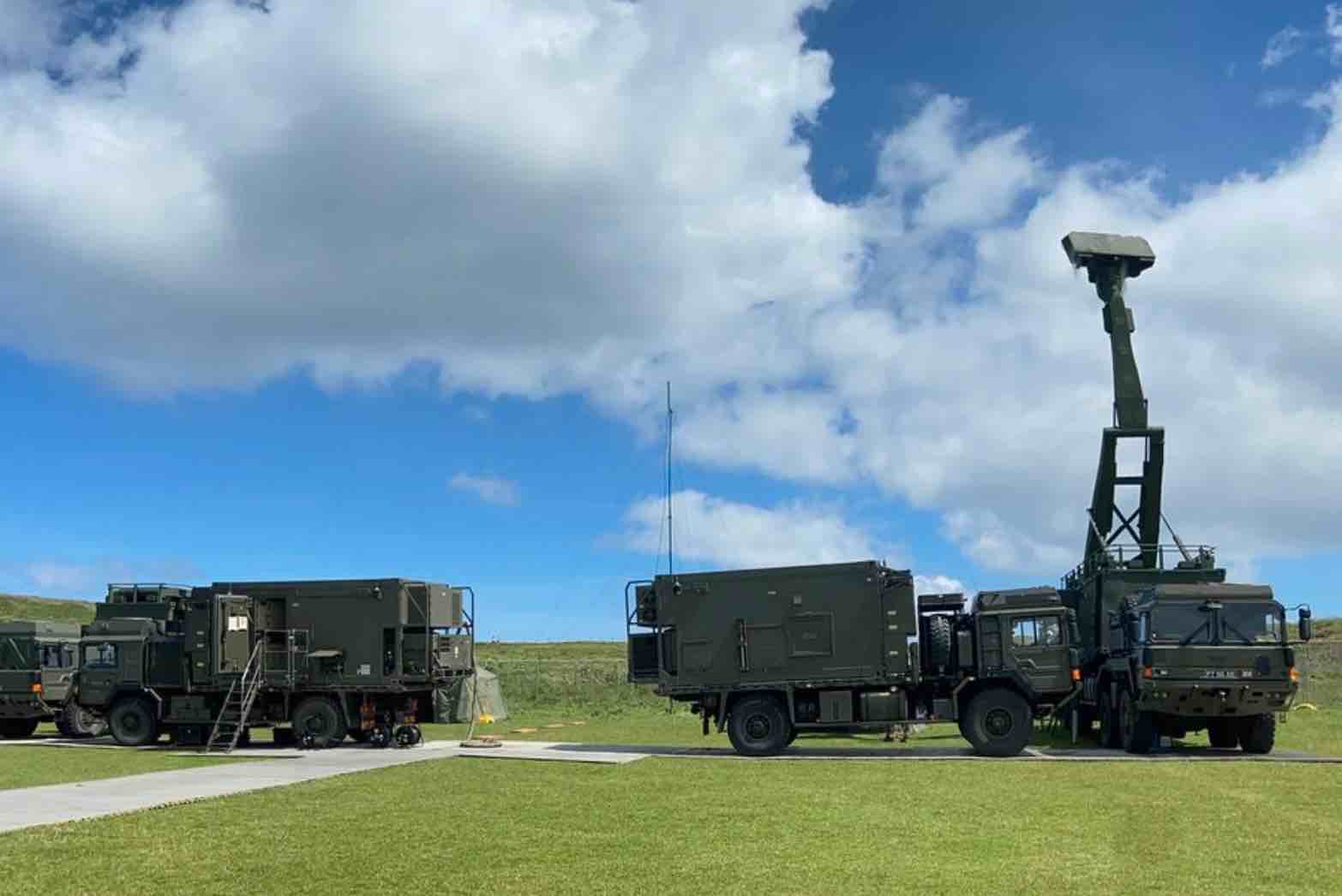 The LEAPP hardware during a deployment to Cornwall during last year's G7 summit. (@Comd7ADGp via Lockheed Martin UK)