Lockheed Martin announced on 30 November that Robert Lightfoot will be the new Executive Vice President of the company’s Space business area, effective 1 January 2022.

Currently the VP of Operations for Lockheed Martin Space, Lightfoot spent 29 years at NASA in several leadership roles supporting space operations, exploration and science missions, including as the agency’s Acting Administrator; Director of the Marshall Space Flight Center; and Director of Propulsion Test at Stennis Space Center. He succeeds Rick Ambrose, who will retire in March after over 20 years’ service. Ambrose will serve as a strategic advisor as part of a smooth and disciplined transition process.

“Robert is a mission-oriented leader with the right combination of experience to take our Space business to its next heights. He is known for exceptional people leadership, and I look forward to what he will bring to not only Space, but also the broader aerospace and defense industry,” said Lockheed Martin COO, Frank St John. 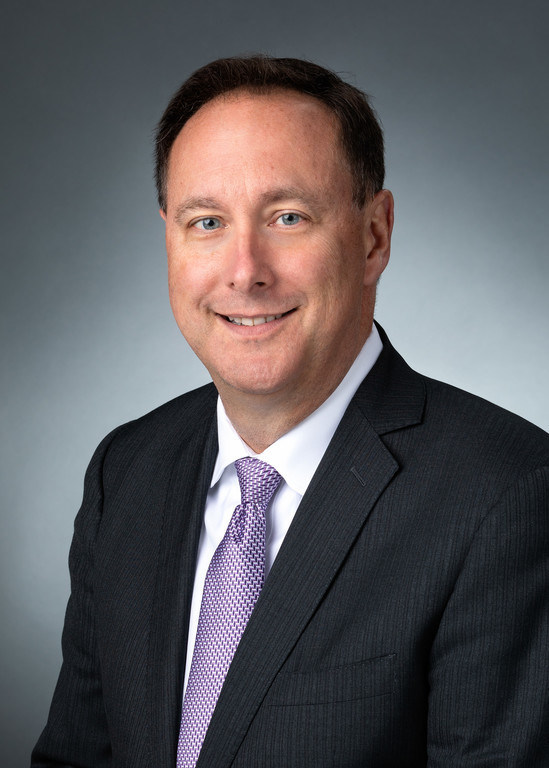