Lockheed Martin will supply a further three GPS IIIF (for ‘follow-on’) satellites to the US Space Force (USSF), after the service exercised the second contract option last month. The contract is valued at approximately $737 million (€649 million).

These will be the 15th, 16th and 17th spacecraft of a constellation that, if all options are exercised, will total 22 satellites. The original contract was let in September 2018, while the first option – for spacecraft 13 and 14 – was triggered in October 2020. Five satellites are currently in orbit; the next three – SV06, SV07 and SV08 – are in storage with Lockheed Martin and await the USSF assigning them a launch window. SV09 is complete and undergoing test, while SV10 is nearing completion.

The spacecraft covered by the new contract, as well as the two included under the first option, have some enhancements over the first 12 vehicles. They incorporate a Lockheed Martin base vehicle – the LM2100 COMBAT BUS – which the company says provides increased cyber hardening, enables more power-efficient operations, and provisions the fleet for future on-orbit servicing by building in the capability to hold the company’s augmentation system port interface. 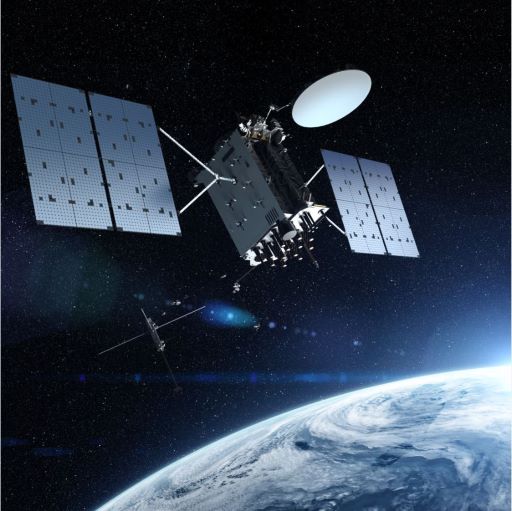