The CDR process, conducted by the company and the US Space Force, was completed on 28 October, and looked at integration of the system’s space and ground segments, as well as integrating the operating system with the existing legacy missile warning system. Completion means that the first of three NGG satellites remains on course for launch in 2025.

NGG is an advanced space-based missile-warning system that improves capability while enhancing resilience and hardening the system against potential cyber attacks. The three spacecraft – all based on Lockheed Martin’s LM 2100 Combat Bus – will carry new infrared sensors capable of detecting dimmer and faster-moving heat sources.

NGG is being managed within the US defence department as a ‘Go Fast’ program, a process intended to streamline acquisition and bring the capability into use faster. The contract was signed in 2018, and CDRs for two mission payloads were conducted earlier this year.

“A space program of this size, which includes developing two entirely new missile warning payloads, has never moved this fast,” commented Joseph Rickers, the company’s Program Manager for NGG Block 0. “The program is on schedule due to using proven technologies and risk mitigation tools like subsystem prototypes for early design verification and interface integration to ensure we remain on track.” 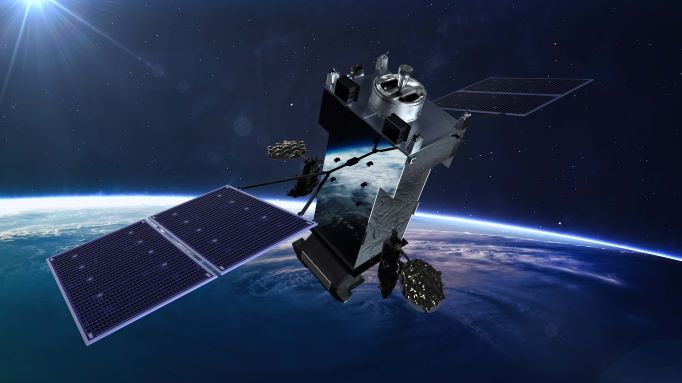