Accuracy International AXMC sniper rifles have been bought by Lithuania for €1.3 million. By the end of the year the rifles, approved by other NATO militaries, will be distributed among battalions and training facilities of the Lithuanian Land Forces.

The weapons feature the use of munitions of two different calibres, .338 Lapua Magnum and .308 Win, by only changing the barrel.

Until now the Lithuanian Land Force did not have sniper rifles and used FN SCAR-H PR semi-automatic precision rifles instead. AXMC sniper rifles have more than a double effective range as compared to the FN SCAR-H PR 600 metres, according to the company.

“Accuracy International of the United Kingdom cherishes old traditions of weapon making and is respected worldwide. The weapons it manufactures are of high quality and reliability in any conditions, including arctic or desert. AXMC rifle has a powerful Kahles sight and night vision. The new weapon will allow Lithuanian Land Force personnel destroy targets at nearly 1.5km distance both during the day and at night,” Master Sergeant Ernestas Kuckailis, expert of sniper and precision rifles with Juozas Lukša Warfare Training Centre, Lithuanian Land Force, explained.

Once equipped with the sniper rifles, Juozas Lukša Warfare Training Centre of the Lithuanian Land Force will begin training qualification of sniper. According to Kuckailis, the training of snipers have many similarities with that of scouts: They have to move in small groups in a territory without being traced, to insert into enemy’s back area, to report on targets and adjust indirect fire, to detect vital targets and neutralise critical personnel of enemy forces with precision fire. 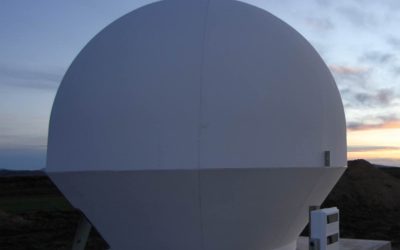 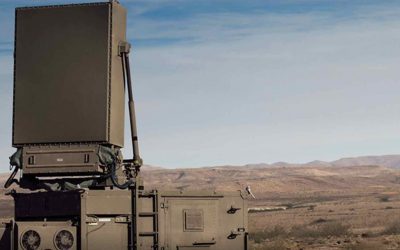 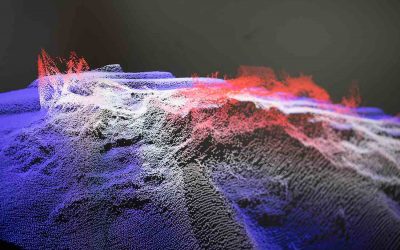