The company announced on 4 April that the ‘Light Torpedo-II System’ is expected to be developed for the Republic of Korea Navy (RoKN) by 2029, in co-operation with other local companies, under a KRW150 billion ($123 million) budget.  The weapon, to be launched from surface vessels, will feature enhanced detection and precision-strike capabilities at longer ranges and be capable of defeating advanced countermeasures, stated LIG Nex1. The announcement comes after DAPA revealed last November it had approved up to KRW160 billion for the project.

Blue Shark is a precision-guided torpedo that can be deployed from surface vessels, patrol aircraft or helicopters. The weapon, which is in service with both the RoKN and Philippine Navy, is operable in both direct and indirect search modes, according to the company. 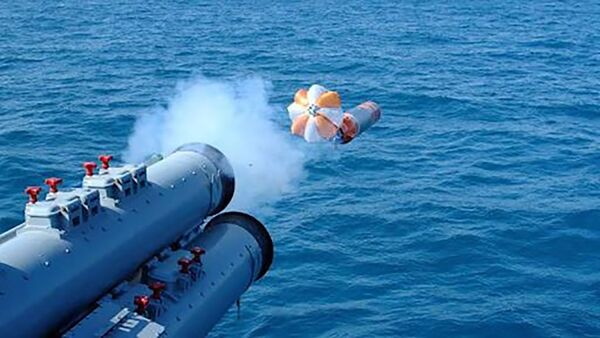