Despite the prurient headlines and misleading ‘facts’ in certain mass media outlets, the progress of the conflict in Ukraine is by no means clear. The ‘fog of war’ that surrounds such operations at the best of times is no less thick when one of the parties is – apparently – scrambling to obfuscate, if not obliterate, inconvenient facts.

Thus it is difficult to state with any degree of certainty exactly what the scale of losses being experienced by Russian forces in Ukraine currently is. Ukraine government sources put Russian losses in personnel in the struggle since 24 February as high as 13,000: Moscow has so far admitted to 500 casualties. Ukraine claims to have destroyed over 400 tanks and almost 1,300 armoured vehicles, 81 aircraft and 95 helicopters – none of which have been confirmed by Moscow.

Even if this is true, however – and the preponderance of available evidence, as well as the relative credibility of the warring parties’ veracity – suggests that there is plenty more where that came from: another 12,000 tanks and a further 770+ fighter aircraft, for instance.

But the conflict isn’t about numbers. It is about the stunning miscalculation by Putin of almost every aspect of Ukrainian and world reaction; it is about the (surprisingly) rapid effect of sanctions already, with very strong and persistent rumours that Russia will default on over $117 million in bond interest payments due tomorrow; and it is about the dedication, the innovation, the determination and the sheer guts of Ukrainian troops (and civilians) – outgunned, outnumbered, but never outclassed.

Attempting to analyse a war in progress – even with access to the detailed intelligence information available to government agencies – is difficult at best, impossible at worst. Historians will have a better grasp of the pace and sequence of events when this is all over – not that that will be any compensation for the families fractured and devastated by their losses. But we can say with a degree of confidence that the Ukrainian approach to the ‘public information battle’ appears to be less evasive, more even-handed and somewhat more transparent than the Russian approach of censorship, propaganda and dezinformatiya. It is certainly worth visiting our friends and colleagues at Defence Express in Kyiv, still reporting amid all the disruption.

It is also worth making a point in support of the apparently growing number of Russian protesters and malcontents voicing their displeasure with the Putin regime. Russia is not a pariah nation – it is the Russian government, and Vladimir Vladimirovich Putin in particular, to whom that epithet should be applied. 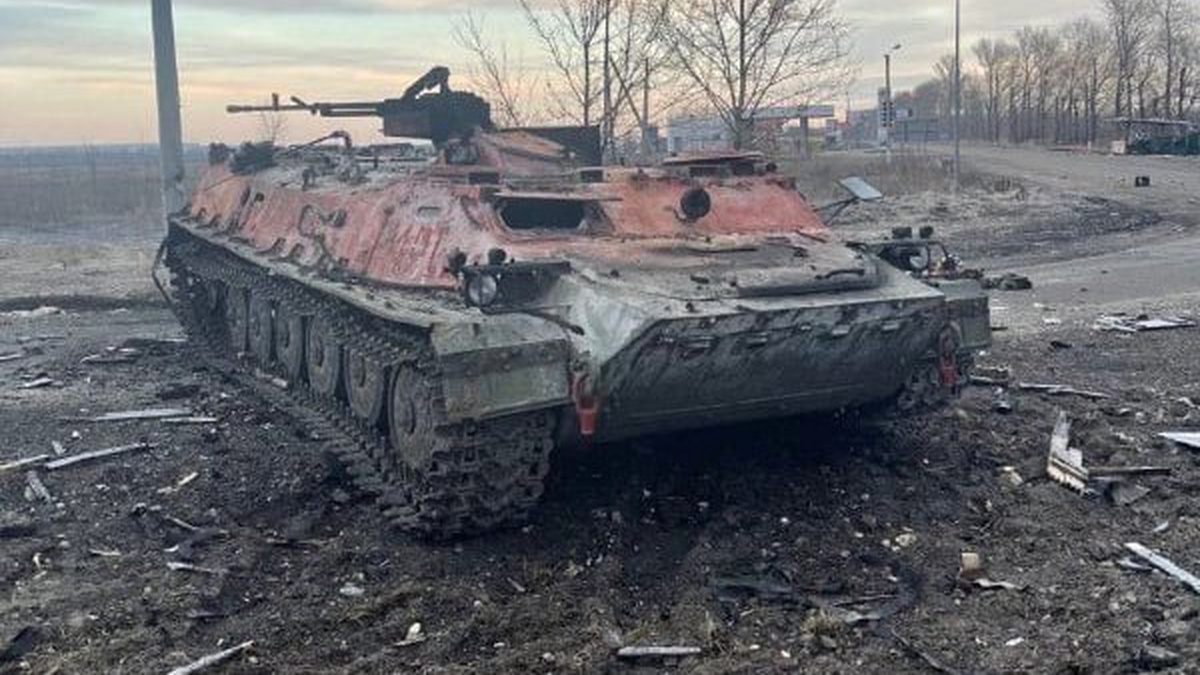 Ukraine claims to have destroyed 400+ tanks and almost 1,300 armoured vehicles to date. (via Defence Express, Kyiv)