Land Forces 2018: Rafael Down Under

Rafael Australia and Varley Rafael Australia (VRA) Systems , a newly created joint venture between Rafael Advanced Defense Systems and the Varley Group, exhibits at Land Forces 2018, held in Adelaide this week at stand 2J-12L, showcasing a range of Rafael Australia products, and will highlight VRA System’s role in delivering these programmes in Australia.

Rafael Australia and VRA Systems offer the Australian Defence Force (ADF) ground-breaking, combat-proven solutions for a range of LAND projects, the companies state. These solutions will enhance the ADF’s survivability, situational awareness and lethality with precision and effectiveness.

TROPHY, an operational, combat-proven Active Protection System (APS) for heavy, medium and light armoured vehicles, currently in use on the Israeli Defence Force’s (IDF) MERKAVA MBT and NAMER IFV (more here). It is also under contract for installation on the US ABRAMS MBT (story here), and has been successfully tested on a number of lighter US platforms, including the STRYKER and BRADLEY IFVs. TROPHY will be offered under LAND 400 Ph 2 & Ph 3, as well as the ADF’s ABRAMS MBT upgrade under LAND 907 Ph 2.

The ARMOR SHIELD family of passive and reactive armour for combat vehicles. These systems are based on the lightweight protection technologies that have been fielded for over thirty years by the Israeli, US and NATO military forces. A number of these products are currently produced by Australian manufacturer Bisalloy Steels. The ARMOR SHIELD family will be offered under LAND 400 Ph 3 and LAND 907 Ph 2. 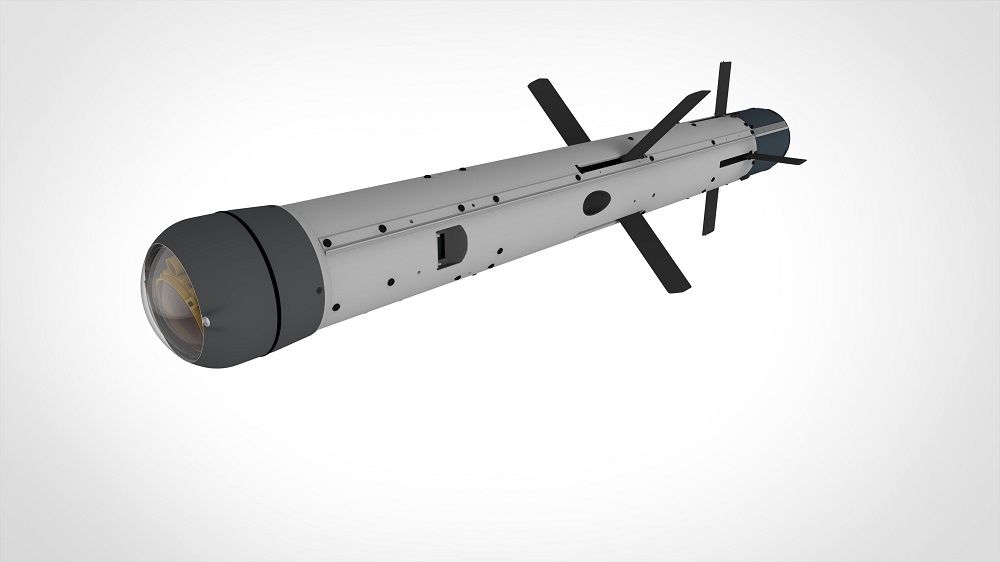