Military services are increasingly moving towards multi-domain operations, and since 2013, Leonardo DRS has delivered more than 779 of its P5CTS internal subsystems for the F-35 to provide training to counter and keep ahead of growing global adversarial threats.

The P5CTS internal subsystem is unlike traditional external training pods used on legacy 4th-generation fighter aircraft. It supports both5th– and 4th-generation combat training operations. “Leonardo DRS’ unmatched ability to integrate ACMI systems onto fighter aircraft, either externally in pods, or internally in the F-35, continues to provide the warfighter the information they need to maximize the value of their training for current and future combat […] Through disciplined engineering and manufacturing processes, along with in-depth understanding of the conditions ACMI systems are required to perform under, we are able deliver the vital training systems to the F-35 for these production lots, as well as future F-35 requirements,” commented Larry Ezell, VP/GM of the Airborne & Intelligence division. 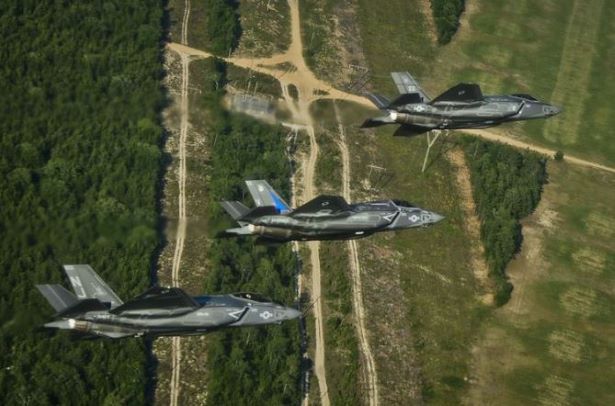 Two further production lots of the internal subsystems for the P5CTS to support the global F-35 fleet will be delivered under the new contract. (Photo via Leonardo DRS)