Leonardo has acquired a 30% stake in GEM elettronica, an Italian company specialising in the production of small and medium-sized 3D radars, electro-optical sensors and inertial systems for the maritime, air and land sectors, the company announced on 21 April.

The move will strengthen Leonardo’s market position in the naval electronics field, particularly in short- and medium-range sensors. Leonardo will be able to expand and diversify its offer and improve the engineering, production and marketing of products additional to those in its existing portfolio.

GEM operates in complementary market niches to those of Leonardo, offering competitive systems such as navigation radar and coastal monitoring, electro-optical equipment and fibre-optic gyroscopes. The company is also active in the maritime and border surveillance markets, and has the capacity to produce critical components for Leonardo products, as well as specialised radar and electronics capabilities.

As well as acquiring a stake in GEM, Leonardo has signed a commercial and industrial agreement with the company. This will see the companies developing synergies in those areas in which GEM’s specific expertise aligns with Leonardo’s business, including joint marketing activities and joint R&D programmes. Areas of collaboration will include the naval/maritime domain, critical infrastructure and applications for land platforms.

GEM elettronica has around 130 employees, manufacturing its products almost entirely in-house. Active in both civil and military markets, the company has a presence in Italy and internationally, having established collaboration with major market players within and outside Italy. The company has been a supplier to Leonardo for many years on numerous projects, including collaborations on the FREMM programme and the Italian Navy’s fleet modernisation programme known as the ‘Naval Law.’

Under the agreement, Leonardo will be able to increase its stake in GEM’s share capital and acquire control of the company via a purchase option which can be exercised in 2024. 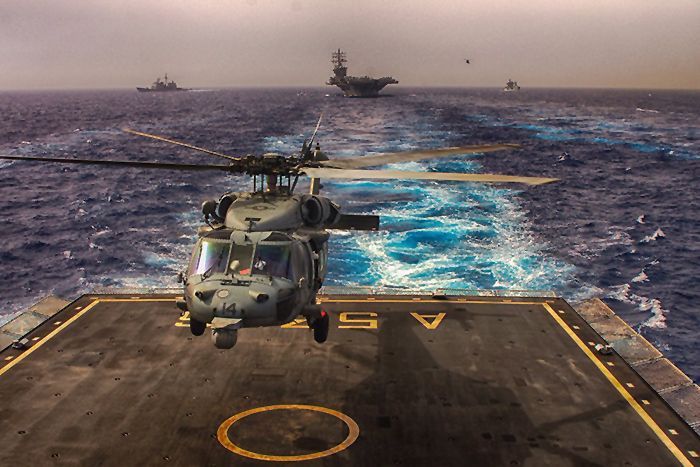