At DSA 2018, held 16-19 April in Kuala Lumpur, Leonardo is promoting its AW159 WILDCAT towards a future Royal Malaysian Navy (RMN)  requirement for six anti-submarine warfare (ASW) helicopters, though the requirement has not been funded yet.

The RMN plans call for six ASW helicopters to operate primarily off the six MAHARAJA LELA-class Littoral Combat Ships currently under construction and scheduled to enter service from 2019 onward though the helicopters will not be permanently assigned to the ships as RMN’s operational procedures call for its helicopters to be deployed to a ship when a ship’s mission requires a helicopter.

Leonardo is also proposing to the Malaysian Army the provision of a simulator for the Army’s AW109 helicopter, Vincenzo Alaimo, Leonardo’s Vice President for Asia Pacific, told MONCh that the simulation would be more cost effective and reduce the risk to the Army’s fleet when conducting training.  The Malaysian Army currently has 10 AW109s in service from an original total of 11 and forming No. 881 Squadron of the Army Air Corps. One helicopter was badly damaged with no fatalities in 2014 while conducting night flying training. A decision on the fate of that helicopter has yet to be made by the Malaysian Army, the helicopter can be repaired though extensive work would be required to do so. 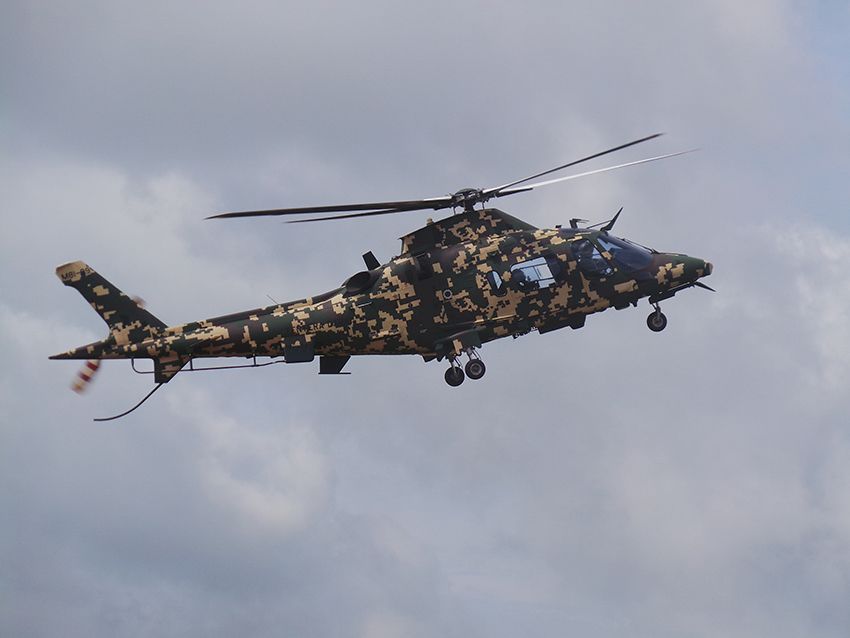