Speaking at the Land Forces 2022 exhibition, a spokesperson told MON that, under a new contract awarded in September, GDLS is working to find the best method of supporting the MBT in Australia, by engaging with stakeholders.

The value of the contract could not be disclosed, but the analysis will be completed and a new sustainment model put in place within two years, before the first M1A2 SEPv3 Abrams tanks arrives in Australia. The Australian Army still needs to decide the level of local support it seeks.

The Land 907 Phase 2 programme for 75 Abrams MBTs, plus the Land 8160 Phase 1 Combat Engineering Vehicle programme for 29 M1150 Assault Breacher Vehicles and 17 M1079 Joint Assault Bridges were approved by the Australian government in January 2022 at a total combined value of $3.5 billion ($2.26 billion).

Deliveries are expected from October 2024, and arrangements to support the vehicles in Australia need to be in place by then, the spokesperson explained. The SEPv3 Abrams is an upgraded, fully-digitised version and requires different levels of support, including closer cooperation between the Australian MoD, OEMs, parts providers and Australian SMEs.

The first SEPv3 was only fielded by the US Army earlier in 2022, therefore work is being done to better understand the repairs and replacement parts requirements on these first sets of tanks. 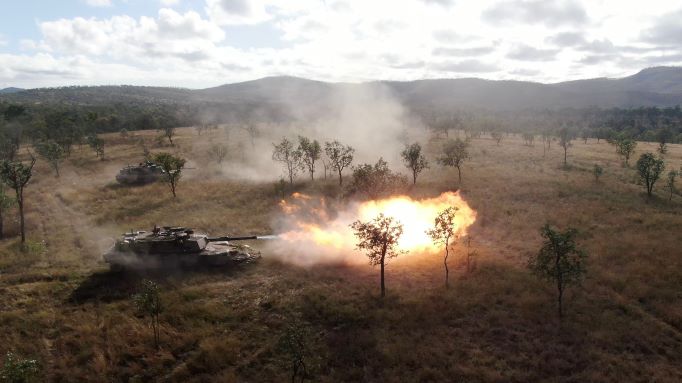 The Army’s existing fleet of 59 M1A1 tanks will be exchanged in the US for upgraded versions. (Australian Defence)