Rockwell Collins and Embraer Defence and Security subsidiaries Bradar and Savis have signed a teaming agreement to co-develop a number of technologies, starting with integration of radar for close air support.

Signed during the LAAD exhibition in Rio de Janeiro, the teaming will see the companies work share to leverage different technologies that each is developing, and will see “two way partnerships” between the two large defence companies.

The integrated offering that will soon include the new capabilities of Savis and Bradar will potentially extend the protection and situational awareness of the troops operating it to provide early warning of threats, the companies say.

Work is underway to develop this new variant of FireStorm, with approximately 75% of the work having already been carried out, and 25% at an “adequate” stage of development.

“This integrated solution provides an option to augment the capability to offer both close air support and troops’ call for fire, being capable in the future to operate integrated with attack aircraft, such as the A-29 Super TUCANO,” the companies jointly said.

“We are really trying to bring Brazilian technology into the supply chain,” Colin Mahoney, Senior Vice-President of international and services solutions at Rockwell Collins, told a media briefing at the show, noting that more technical and commercial synergy between the US and Brazil would be beneficial to both nations.

Transfer of technology and domestic industrial benefits are key to selling systems to Brazil, and the teaming would promote the use of the FireStorm – and other subsequent technologies – into the country and the wider South American market. 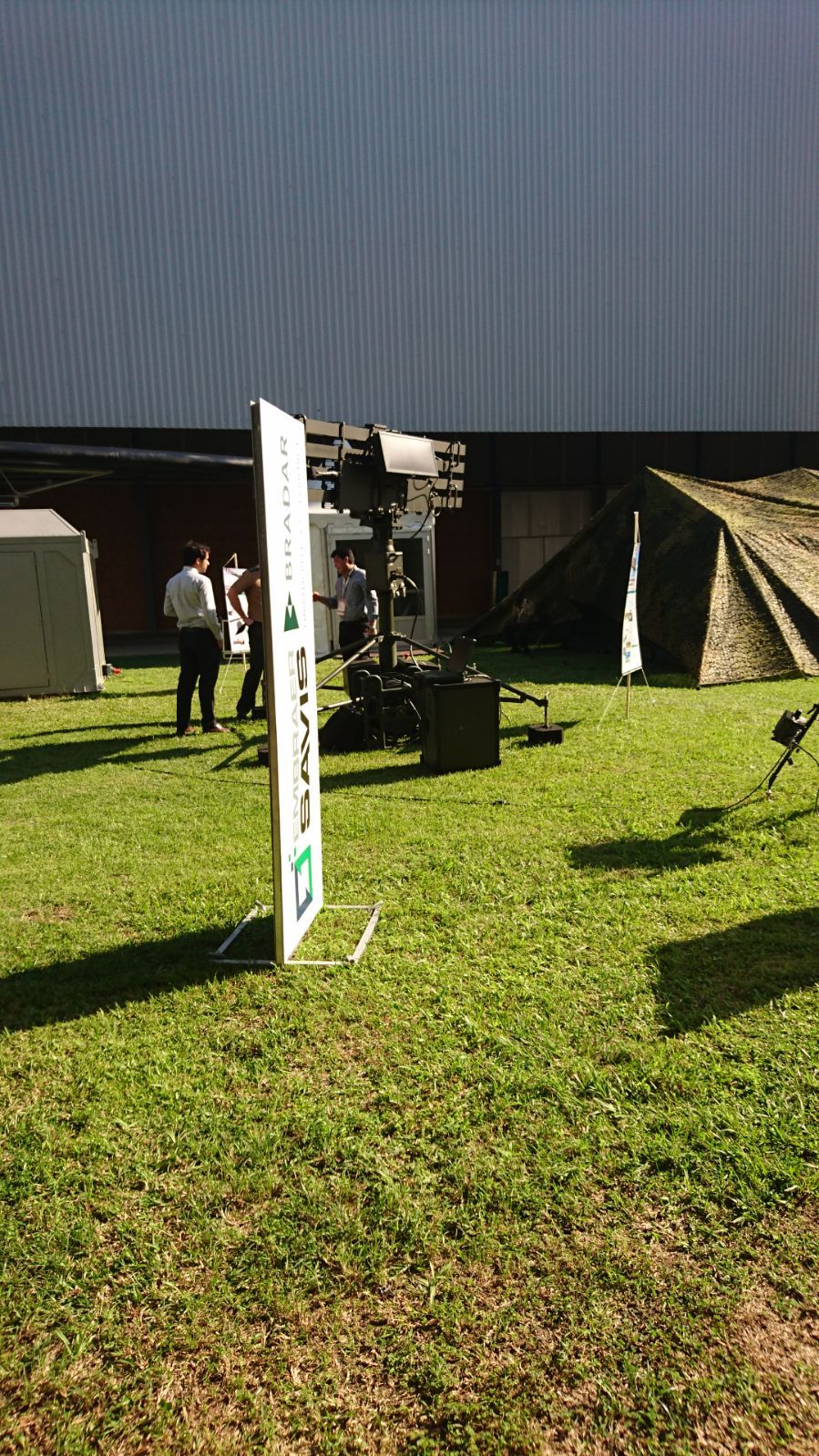