“The transition to full-rate production is a major step forward for the US Army in fielding [its] new Integrated Tactical Network,” commented Dana Mehnert, President, Communication Systems, L3Harris. “Our continued performance on HMS and the [Enhanced Night Vision Goggle-Binocular] program are the most recent examples of how L3Harris is supporting the US Army’s key priorities for its unified network and increasing situational awareness, mobility, survivability and lethality for our soldiers.”

The Army’s contracts for the handheld Leader and manpack radios include a 5-year base and an additional 5-year option, with a ceiling of more than $16 billion. The Army expects to purchase approximately 100,000 two-channel Leader Radios and 65,000 HMS Manpack radios. 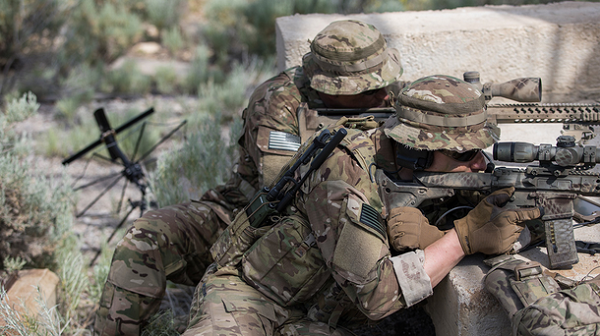