Admiralty Wharves Shipyard in Saint Petersburg has begun shipbuilder’s sea trials for the Kronstadt SSK – the second in the Project 677 Lada class of diesel-electric submarines – the enterprise announced on 21 December.

“During the first stage in the Gulf of Finland, the submarine will undergo speed and manoeuvrability trials. The shipbuilders will conduct trim dive and inclining tests, check the sonar system, navigation and communication equipment, test the mast-hoisting gear. The first stage of the shipbuilders sea trials is planned to be completed in late December 2021,” the TASS news agency confirmed earlier in the month.

Operational evaluation of the lead vessel in the class – the Sankt Petersburg – has informed development of the Kronstadt, whose equipment control, propulsion and navigation systems have been substantially modernised as a result. Then fourth-generation Lada class vessels are said to be among the most advanced and promising diesel-electric submarines, in terms of combat effectiveness and tactical capability, according to the shipbuilder. 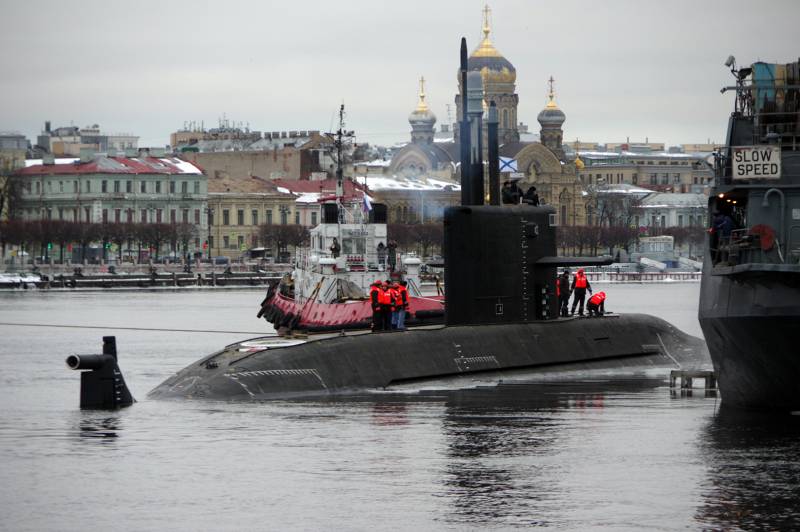