Russian company Kronstadt is developing technology to allow various types of armed UAVs to be integrated into a swarm, Ria Novosti quoted General Director, Sergei Bogatikov, as saying on 16 November.

The technology uses AI to increase the “intelligence [and] information awareness of the UAV, which gives them the ability to independently make the right decisions,” Bogatikov said. The end goal is to move away from human control of the UAVs, he added. The “operator will not issue tasks to specific devices, but set the task to perform an action in a given area. The group or swarm will independently assign roles and prioritise the task. This applies to both strike missions and aerial reconnaissance missions.”

The work is also extends to reconnaissance-strike complexes that would incorporate land-based and naval assets into the UAV swarm’s network. Bogatikov stated the UAVs will be developed to detect, classify, and engage targets independently, though it is unclear whether humans would be involved in this process.

Asked about the complexity of developing an unmanned system capable of independently locating and engaging a target, Bogatikov replied that the main complexity results from the need to teach the unmanned system how to identify targets correctly in a combat situation. However, he emphasised that deploying weapons autonomously, once a target had been correctly identified, would be straightforward.

The Russian military is divided on the role of AI in future warfare, which is also true of most other militaries. There is an awareness that AI is almost certain to play a role in future conflict. Nascent efforts are focused on improving the automation already deployed in Russia’s information management and C2 systems. However, according to a 2021 report from the Center for Naval Analyses, there is a discussion within Russian military over the ultimate destination of AI within a military context. The think tank states the consensus is for the need to have a human in the loop.

In this context, while the developments detailed by Bogatikov may seem alarming, it is likely the company is actually exploring the utility of AI and unmanned platforms in an effort to see what they can be reliably used to achieve. 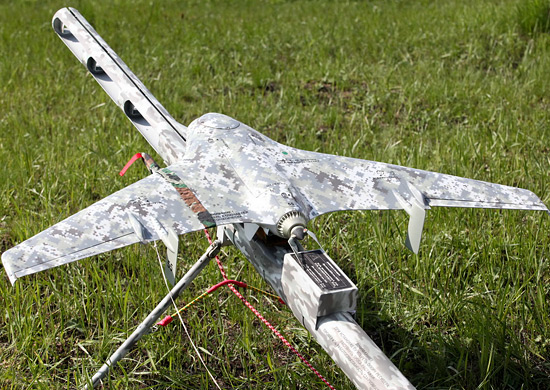