One of the first projects the partners will be working on is the creation of a software-defined remote terminal, which will allow a single antenna to connect with spacecraft in a wide range of different orbits. What the companies refer to as the Digitally-Transformed Remote Terminal will pair a Kymeta-produced electrically-steered antenna with a software-defined ground system based on the Kratos OpenSpace platform. The partners have pledged to ensure all products they work on together will conform to interoperability standards, including the Digital IF Interoperability Consortium’s IEE-ISTO 4900-2021 v1.0.

“Kymeta is excited to partner with Kratos, a leader in the space network virtualization revolution, to jointly develop a digital ground terminal that leverages the Kymeta u8 antenna technology,” added Lilac Muller, Kymeta’s VP of Product Management. “The Kymeta u8 is a software-defined platform that unlocks the potential of future capabilities in both terrestrial and space-based networks in geostationary and non-geostationary orbits.“ 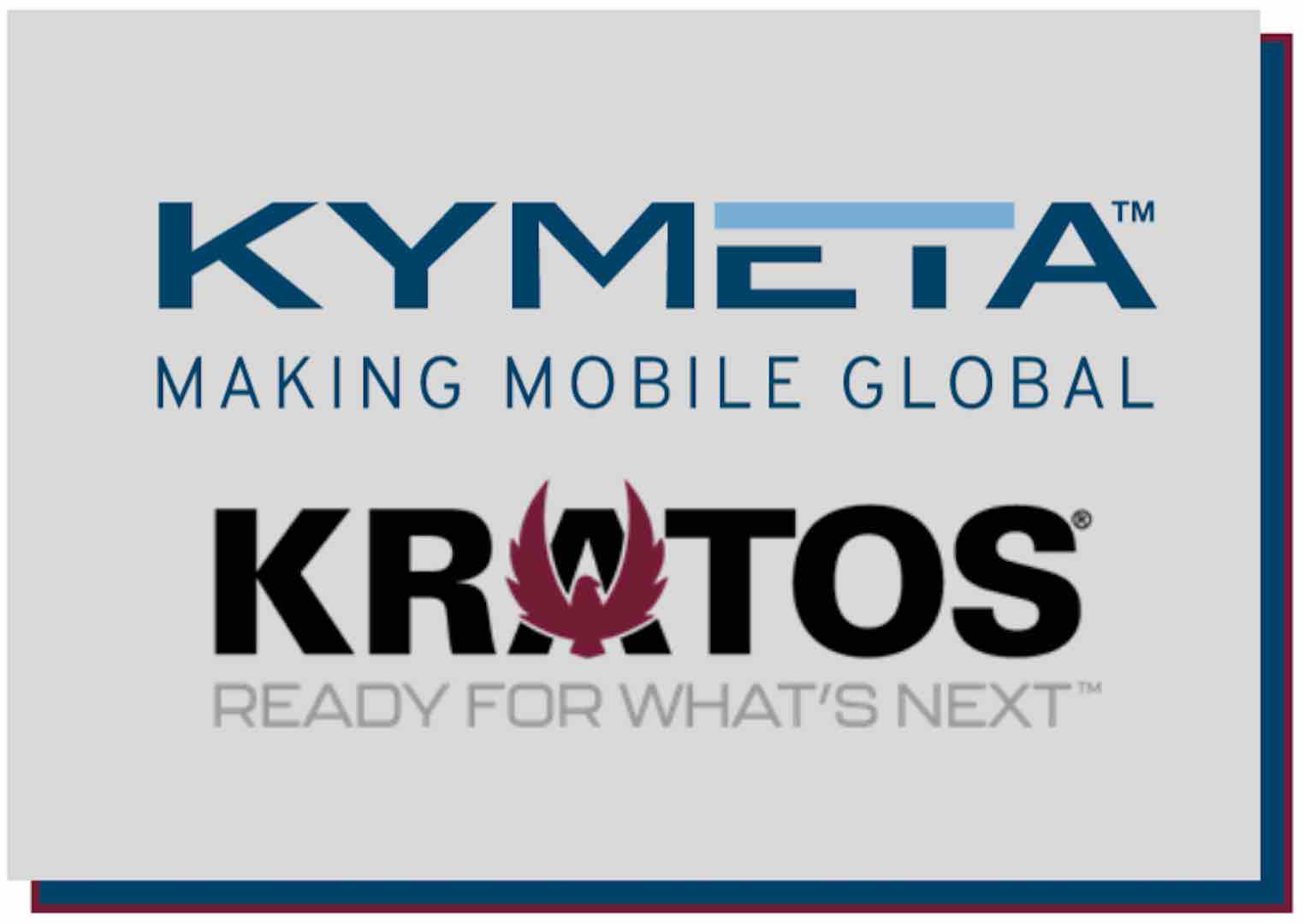 The companies have not given a timeframe within which their first joint products will be available. (Kymeta, Kratos)