The partnership between Kongsberg, the armed forces and the Norwegian Defence Research Establishment in the definition, development and test of the JSM has been a critical factor in developing a missile with advanced capabilities.

“The Joint Strike Missile, as part of the Norwegian F-35 fighter jet, enables the Norwegian Air Force to operate within the challenging and complex environment, ensuring the defence of vital national interests. The development of the missile has been ongoing since 2008, and, with this contract, [it] completes development and test and enters a full-rate production phase. This programme secures employment and business for Konggsberg and our extensive supply chain partners for years to come,” commented Eirik Lie, President of Kongsberg Defence & Aerospace.

The JSM is a fifth-generation stealth air-to-surface missile developed to fulfill the F-35’s anti-surface warfare and land attack capability needs. The missile can be carried internally, ensuring the aircraft’s low-signature capabilities, and it has superior performance against well-defended sea- and land targets across long distances. 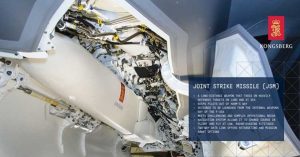 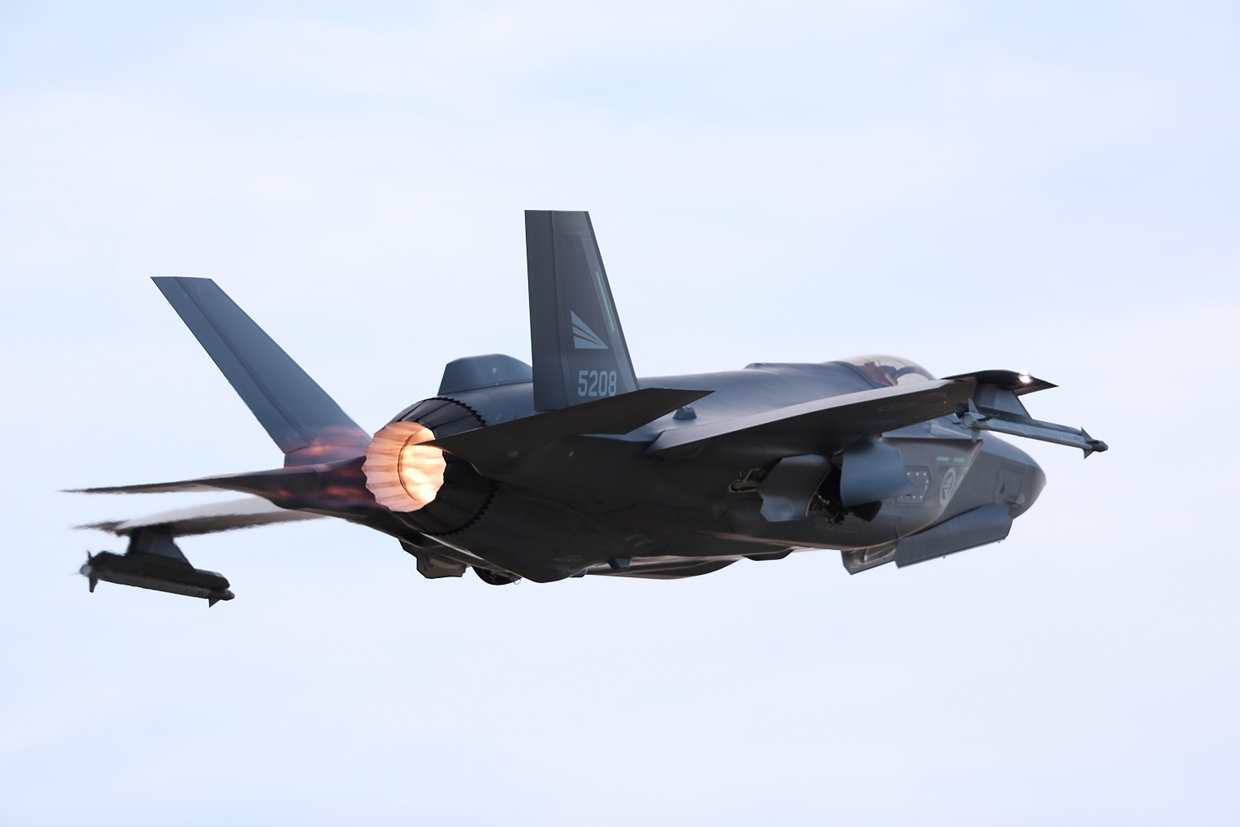