In April, the Australian government announced the accelerated acquisition of the NSM to replace the Harpoon anti-ship missile on the Royal Australian Navy’s (RAN) Anzac- and Hobart-class vessels. ANZAC Class Frigates and HOBART Class Destroyers. “Signing this initial contract to commence the acquisition of an Australian NSM capability is a very important milestone.  This is a clear demonstration of Kongsberg’s commitment to the accelerated delivery of NSM to the Royal Australian Navy,” stated Øyvind Kolset, EVP Missile Systems. 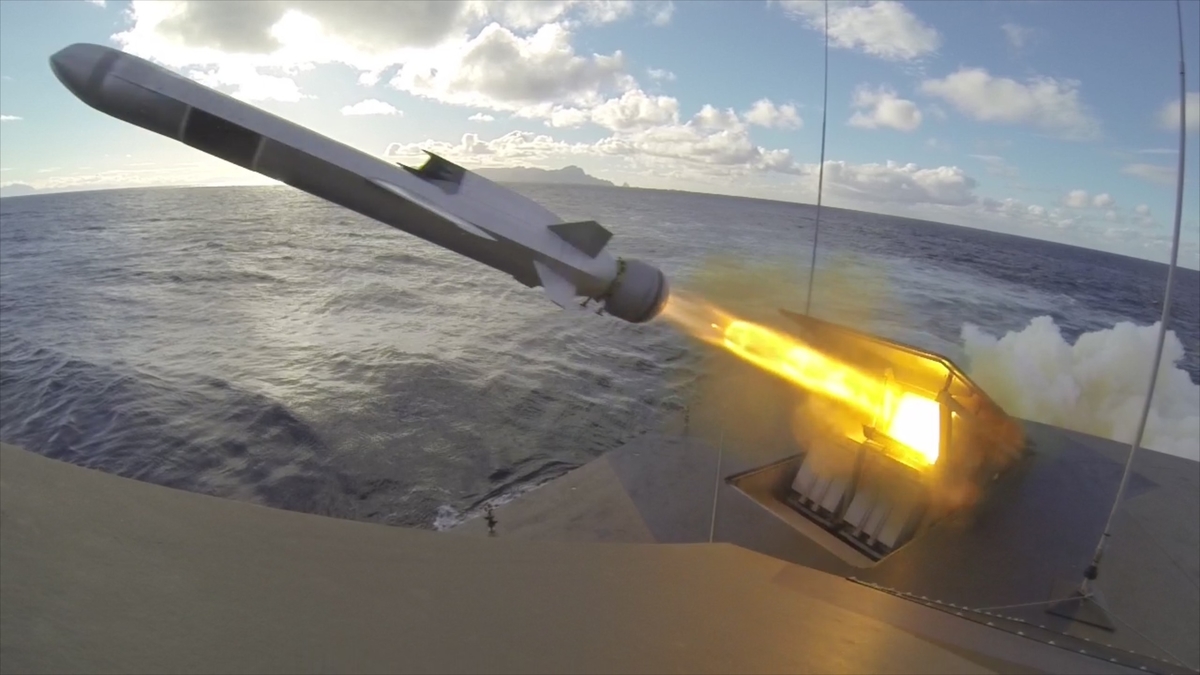 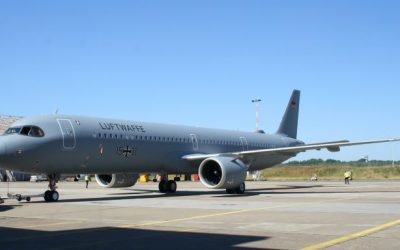 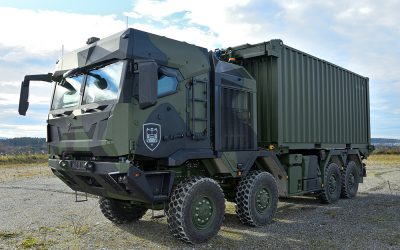 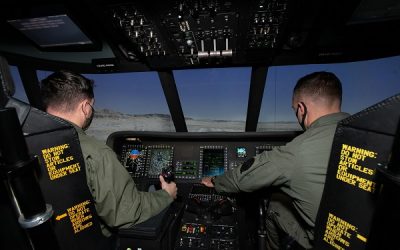