Joint Statement by Estonian, Latvian and Lithuanian Ministers of Defence

Condemnation for Russian and Belarusian Behaviour

The Defence Ministers of Lithuania, Latvia and Estonia – Arvydas Anušauskas, Artis Pabriks and Kalle Laanet – see the security crisis unfolding on the Polish-Belarusian and Lithuanian-Belarusian borders as very alarming, and unequivocally condemn the deliberate escalation of the ongoing hybrid attack by the Belarusian regime, which is posing serious threats to European security, a joint statement revealed on 11 November.

“Complications can arise at any point of time and border area in the situation. We must stay vigilant and closely follow the Russian and Belarusian actions. These countries want to destabilise the security situation in Europe and, in our turn, we shall make every effort to make them fail,” stated Anušauskas.

Ministers agree that large groups of people have been gathered and transported to the border areas, where they are then forced to cross the border illegally, which increases the possibility of provocation and serious incidents that could potentially spill over into the military domain. The Ministers underscore that the recent unusual Russian military build-up near Ukraine is worrying and might carry additional security risks. They see the current situation as the most complex security crisis for our region, NATO and the European Union, in many years.

The evolving crisis calls for continuous unity among NATO allies and EU member states, shared situational awareness and a joint approach, to ensure that the deliberate attempts by Belarus and Russia to destabilise the European security situation will fail. Ministers particularly call for increased practical support from the EU, in strengthening the security of its external borders. We must fully support our neighbours and ensure that no move by Belarus or Russia gets overlooked. 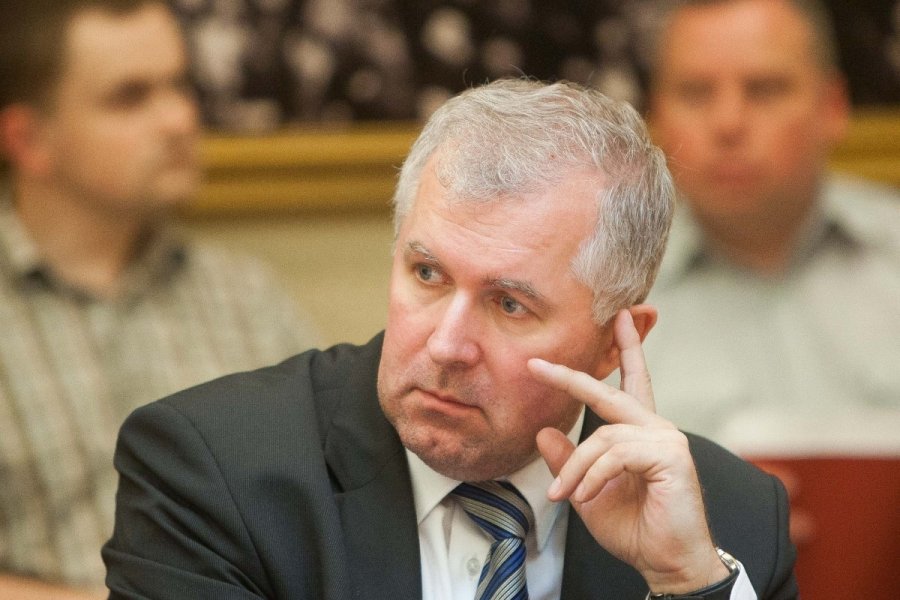