Japan is set to add an additional 773.8 billion yen ($6.84 billion) in funding to its already record-high defence budget of 5.34 trillion yen for FY2021, amid Tokyo’s concerns over growing security risks in the Indo-Pacific region.

Approved by the cabinet on 26 November, the supplementary ‘Defense Strengthening Acceleration Package’ will increase defence spending in FY 2021, which ends in March, by almost 15% over FY2020.

He noted the security environment around Japan is “changing at an unprecedented rate and is becoming increasingly severe”. Under such circumstances, he argued, “it is necessary to further accelerate the implementation of various projects stipulated in the current Mid-Term Defense Program [for fiscal years 2019–23] and strengthen [Japan’s] defence capabilities”.

The extra funds will be mainly used to strengthen the Japan Self-Defense Forces (JSDF), with a particular focus on countering the rapidly-expanding military capabilities of, for example, China and North Korea.

Moreover, 4.1 billion yen have been earmarked for the construction of a new garrison on southwestern Ishigaki Island, located near the disputed Senkaku/Diaoyu Islands, which are controlled by Japan but also claimed by China.

These latest developments come as the MoD requested a defence budget of 5.48 trillion yen for 2022 in late August – a request due for parliamentary approval by year-end. 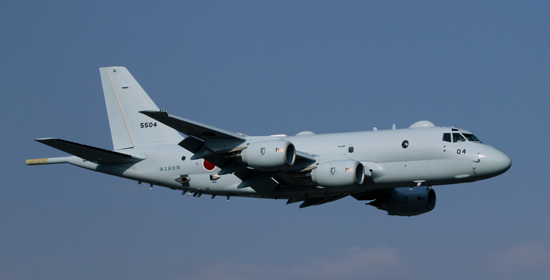