Israel has agreed to buy 12 CH-53K helicopters and two KC-46 aerial tankers from the US in a $31 billion deal, the Israeli MoD announced on 31 December.

The deal, which includes an option for a further six helicopters, is part of an upgrade to Air Force capabilities. The first tankers are due to be delivered by 2025, with the first helicopters appearing the following year, according to MoD sources. Further information revealed the MoD is seeking to bring forward delivery of the tankers and has ambitions to acquire a total of four. Media speculation has suggested the capability is considered essential to support the conduct of long-range air strikes against Iran’s nuclear weapons programme, though MON understands the Air Force believes its current capabilities adequate to that hypothetical mission. 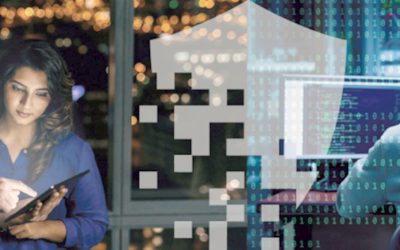