Expanded Use of Mission-Planning and Debrief System

The GECO mission-planning and debrief system, developed by Inzpire, will be rolled out across the RAF’s fixed- and rotary-wing training fleets under a multi-million-pound deal.

Ascent Flight Training and Lockheed Martin UK, who run UKMFTS (UK Military Flight Training System) as a joint venture with Babcock International, will replace the current mission-planning system in use on the RAF’s PREFECT, PHENOM, JUNO and JUPITER aircraft with Inzpire’s GECO system. GECO is already in use on the RAF’s TEXAN fleet, used for basic flight training, and in some frontline aircraft.

“Partnering with Inzpire means we able to provide the optimum mission support system for our UK MFTS customer’s needs,” commented Tim James, Ascent Managing Director. “It has been trialled and adopted in challenging operations by the Royal Air Force on both fixed-wing and rotary platforms, making it the ideal system to accelerate both ground based and flying training in preparation for conversion to operational requirements.”

Converting the fleets to the new system will be phased in over 18 months. The first phase will see the system currently installed on TEXANs at RAF Valley upgraded. Following that work, the PHENOM and PREFECT aircraft based at RAF Cranwell and Barkston Heath will have GECO installed. The rotary-wing fleet will be completed in the third phase. 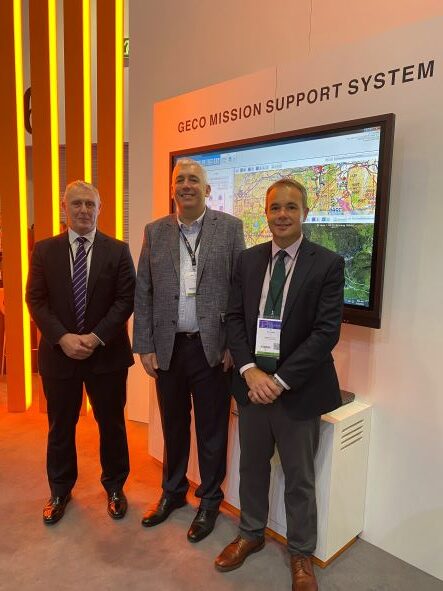