This 10 January, US Correspondent Marty Kauchak completed a wide-ranging interview with Thadeous Smith, the SM-6 Business Development Lead at Raytheon, about major milestones on the missile programme’s roadmap into the Pentagon’s budget out years. A summary of their discussion follows.

Just moments before the interview, Raytheon issued a press release announcing the US Government’s approval of Standard Missile (SM)-6 sales to foreign nations. Some of the current, end-game national customers for SM-6 have navies with upgrades planned for Aegis or about to buy AEGIS from the US Government. Two countries at the top of this list are procuring AEGIS Baseline 9 – the Republic of Korea and Japan.

“They [Korea and Japan] will have an AEGIS baseline 9 that would have the capability to fire SM-6. Our expectation is that those two countries, based on having the proper AEGIS system baseline, would then reach out and ask to procure SM-6 in the future,” Smith said.

While the Royal Australian Navy’s embryonic force of three AEGIS-equipped HOBART-class Air Warfare Destroyers will initially have the AEGIS baseline 8, a conceptual combat systems upgrade for the ships in the mid-2020s, would upgrade the vessel combat systems to Baseline 9, making it another candidate for SM-6 delivery.

While SM-6 is often described as “new”, Raytheon has, in fact, delivered, “more than 300 rounds to date. Starting in fiscal year 2017, the budget has us at about 125 rounds per year that we’ll produce, and sometimes that will fluctuate in the budget out years,” the industry expert said.

Also with respect to that current programme of record, Raytheon is producing SM-6s for its US Navy customer with two capabilities, the long-range, anti-air warfare capability and a sea-based terminal defense capability. “We refer to that as the SM-6 Dual-1,” Smith added. While Raytheon successfully demonstrated an anti-surface capability in 2016, the company is completing and gaining approvals on follow-on engineering change proposals for the sea service. Smith pointed out: “Once we do that, we’ll be producing SM-6s which have all three missions in one missile, later this year.”

There is the expectation in industry the programme of record will increase as the SM-6’s capabilities mature – in particular for anti-surface warfare and potentially for employment from land-based missile batteries.

From a tactics perspective, SM-6’s burgeoning capabilities make it a key weapon in both the Navy’s emerging distributed lethality concept and the Naval Integrated Fire Control Counter-Air.

Asked about the SM-6’s current maximum range, Smith responded, “The Navy’s Fact File has the SM-2’s range as 90nm [167km]. SM-6 has a booster that gets it up and airborne and driving toward the target much faster, which enables it to go further. That’s as detailed as I can get,” Smith remarked.

SM-6 continues to be manufactured at the at the Raytheon SM-6 and SM-3 production facility at Redstone Arsenal in Huntsville, Alabama. While the current, prospective SM-6 customers have significant in-country industrial capability to enhance the SM-6 life cycle, adding non-US companies to the Raytheon-led team would be evaluated on a case-by-case basis.

And while Korea, Japan and Australia all could buy the SM-6 it is unclear if each country will be allowed to use all three evolving modes of the missile. While the missiles will all have the inherent capability for all three missions, the US Government will determine which of those features will be activated for international sales. 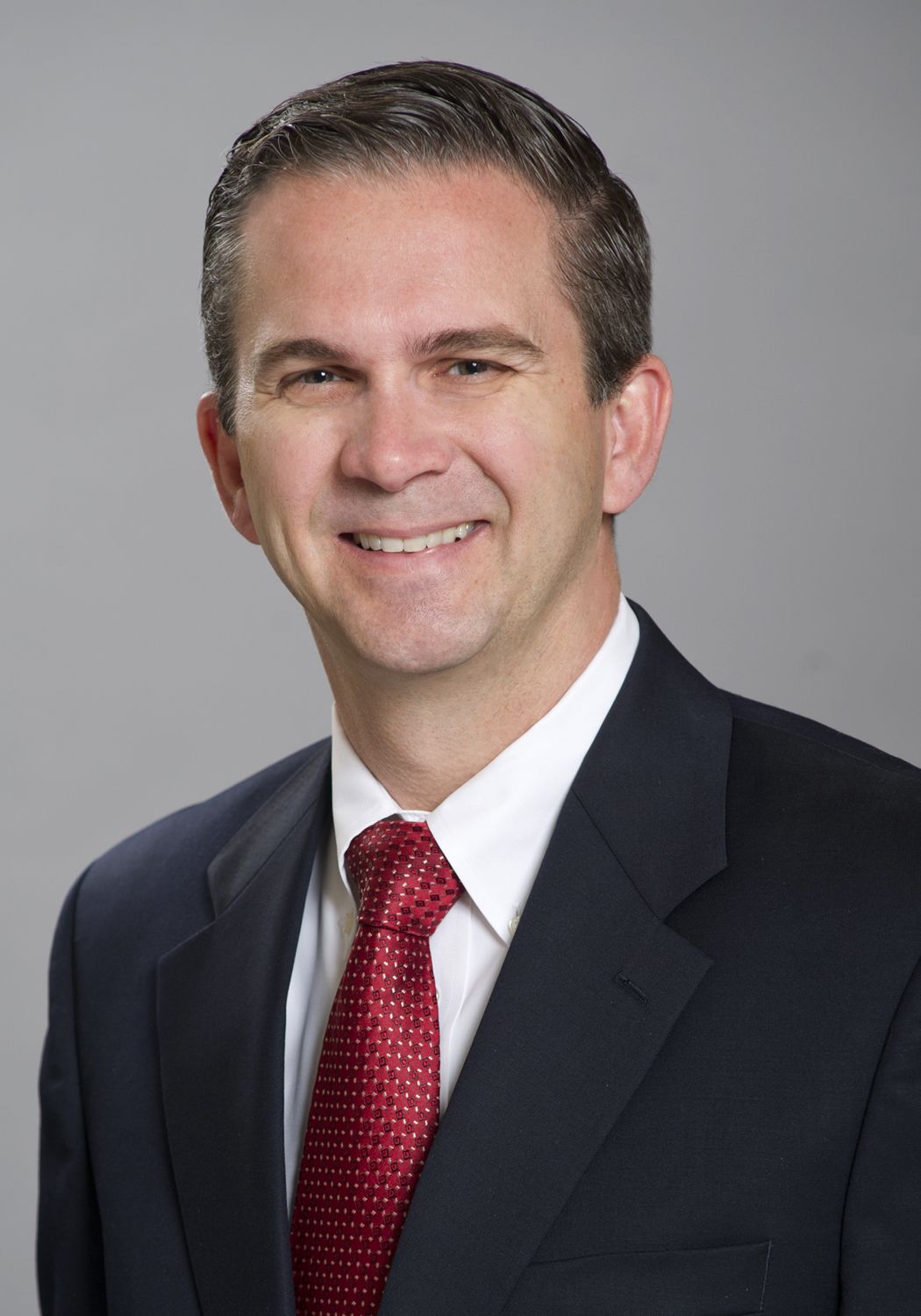