Indra has announced that its Lanza 3D deployable air-defence radar has successfully completed a series of tests conducted by NATO to assess its capability against a range of different tactical ballistic missile threats.

The tests were carried out in Guadalajara, at the Radio-Electric Assessment and Analysis Center (CEAR) of Spain’s National Institute of Aerospace Technology (INTA). A tool developed by the NATO Support and Procurement Agency (NSPA) to certify and test such systems was used to check the radar’s capabilities. A number of different flight profiles, representing different missile motor characteristics and ballistic trajectories, were run during the tests.

Lanza “delivered highly satisfactory results and demonstrated accurate and continuous target detection and tracking capability during all test flights,” Indra stated. The system will be used by NATO as part of its deployable air command and control component, and is also due to go in to service with several air forces, including those of Spain and the UK. 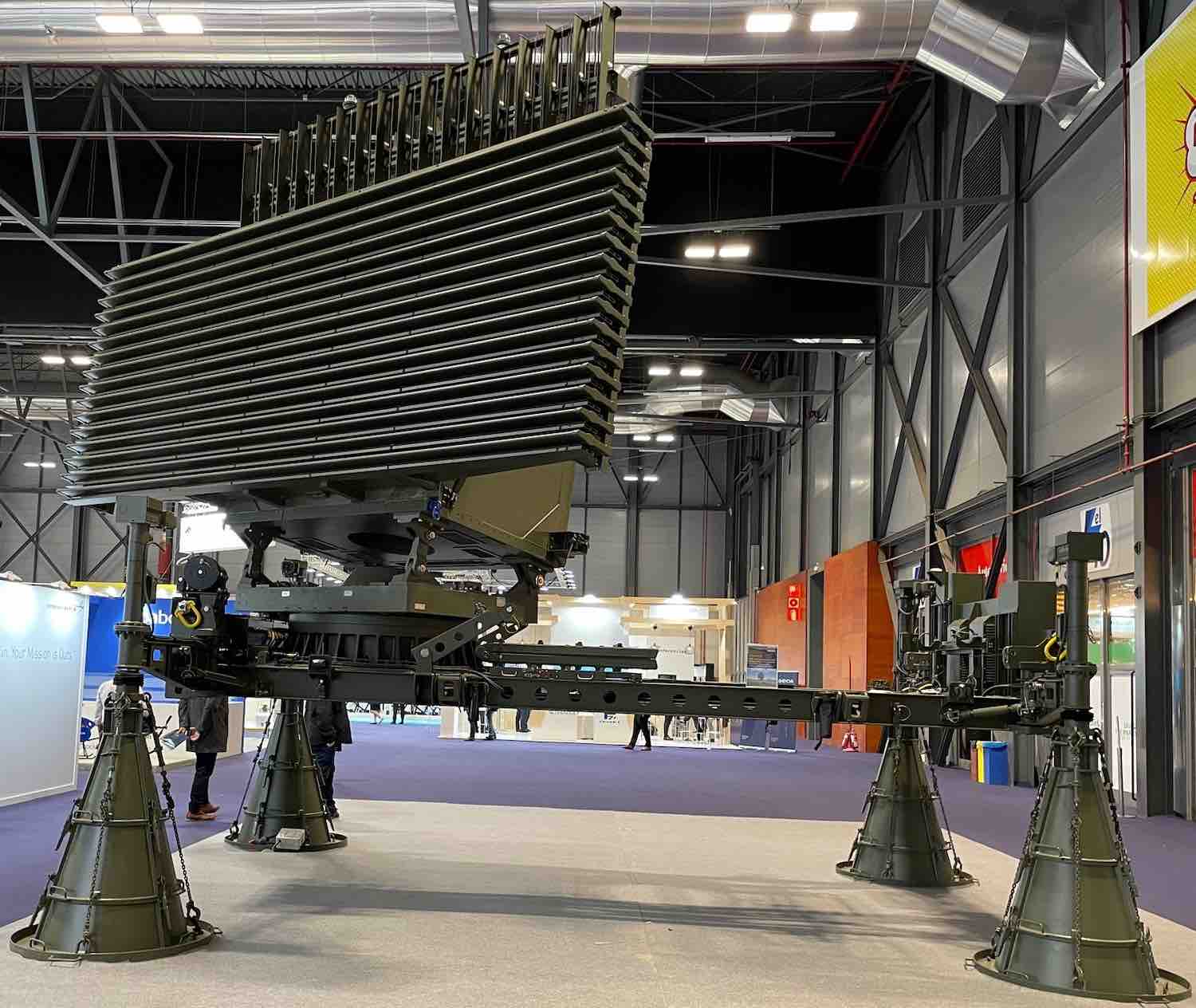