“The first squadron is being deployed in the Punjab sector. The batteries of the first squadron would be capable of taking care of aerial threats from both Pakistan and China,” the ANI news agency quoted government officials as saying on 20 December, adding that the unit will become operational “in the next few weeks”.

The report comes as Dmitriy Shugaev, Director of Russia’s Federal Service for Military-Technical Cooperation (FSMTC), was quoted on 14 November as saying that delivery of the first battalion set would be completed before the end of 2021, while deliveries of all five regiment sets (ordered in October 2018 for $5.43 billion (€4.8 billion)) are slated for completion before the end of 2024.

Some of these systems are also expected to be deployed closer to India’s disputed border with China, as well as to protect strategically important sites, such as New Delhi. Indian newspapers had previously suggested the Indian Air Force (IAF) was planning to induct the first regiment before the end of 2021. IAF personnel have been in Russia since at least mid-2019, to learn how to operate and maintain the air defence system, which is also in service with Russia, China, Turkey, and Algeria.

The S-400 can launch the advanced endo-atmospheric 40N6 missile to a 400km range and is intended to substantially enhance India’s air defence capabilities. It is designed to engage a wide array of high-value aerial targets at extended ranges, including airborne early warning and control aircraft, strategic bombers, and tankers, and is also capable of engaging ballistic missiles.

That said, with this acquisition, India runs the risk of sanctions under the US Countering America’s Adversaries Through Sanctions Act, which allows for the imposition of sanctions on any country acquiring Russian-made materiel. 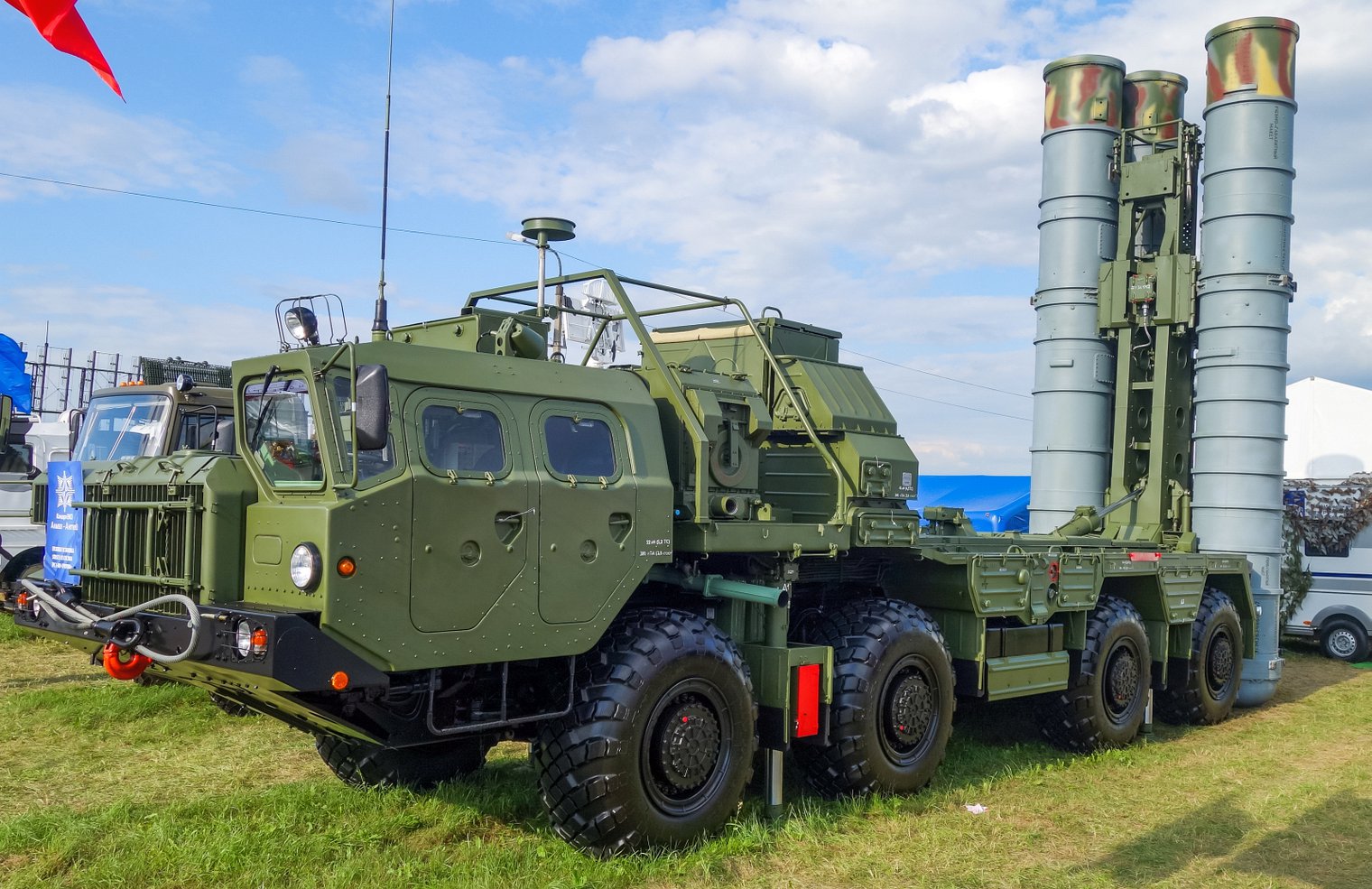