On the eve of the ILA Berlin Air Show 2018, Airbus and Eurofighter GmbH have submitted their offer to the German MoD for a replacement of the Bundeswehr’s ageing, but still capable, TORNADO combat aircraft, which was developed in the 1960s, and have established the EUROFIGHTER, as the TYPHOON is called in Germany, as its ideal successor.

Currently, the German Air Force (Luftwaffe) is planning to phase out the TORNADO from 2025 onwards and to transfer capabilities to another weapon system. 90 aircraft are to be ordered. As the EUROFIGHTER system is already in use by Germany, this system could seamlessly adopt the capabilities of the TORNADO aircraft. According to Volker Paltzo, Eurofighter Jagdflugzeug GmbH CEO, at a press conference at ILA, the EUROFIGHTER can, “deliver all roles that TORNADO currently covers,” including the nuclear role, which will require US certification. This, according to the industry executive, is no problem, as, “we do not see any US restriction.”

In addition, increased use of the same type of aircraft would result in considerable cost savings in terms of support services and training costs due to economies of scale, which would also reduce per-hour flying costs within the German Armed Forces (Bundeswehr).

“ EUROFIGHTER works closely with Airbus Defence & Space and I am confident that the aircraft provides the most cost-effective and most capable solution the German Air Force needs,” Mr. Paltzo said. “There are no black boxes in the aircraft,” guaranteeing German sovereignty.

“The EUROFIGHTER is already the backbone of the Luftwaffe and is therefore the logical option to adopt the capabilities of the TORNADO in the medium term,” Bernhard Brenner, Head of Marketing & Sales at Airbus Defence & Space, said in a statement. “We have an excellent aircraft, its production secures important aircraft construction know-how in Germany and, at the same time, strongly supports European sovereignty in defence. The successful continuation of EUROFIGHTER production could also lead to further cooperation with other European nations such as Mr. Paltzo continued: “I am confident that Eurofighter TYPHOON can provide a cost effective and attractive solution for Germany, which will deliver every capability and perform every mission the German Air Force needs.”

In the medium term, the further development of the EUROFIGHTER will provide the technological basis for the next generation of European combat aircraft. The intent of collaboration was agreed between France and Germany in July 2017 and these aircraft are currently expected to enter into service around 2040.

In the UK, Eurofighter TYPHOON is already increasingly taking over the tasks of the TORNADO, as the Royal Air Force (RAF) has decided to retire its TORNADO fleet in 2019.

The Bundeswehr currently operates 130 EUROFIGHTERs and 90 TORNADOs. The German Air Force’s fleet of combat aircraft is used both for missions to secure airspace sovereignty over Germany and in international NATO alliance missions around the world.

In terms of enhancements, the Eurofighter TYPHOON’s path sees enhanced sensors via the E-SCAN radar introduced a few years ago strengthening air-to-ground weapons and survivability; increased performance via the Eurojet engine being upgraded, giving the aircraft 15% more thrust and able to carry more fuel and payload, thereby increasing the range; and the capability to deliver weapons in an A2AD environment. 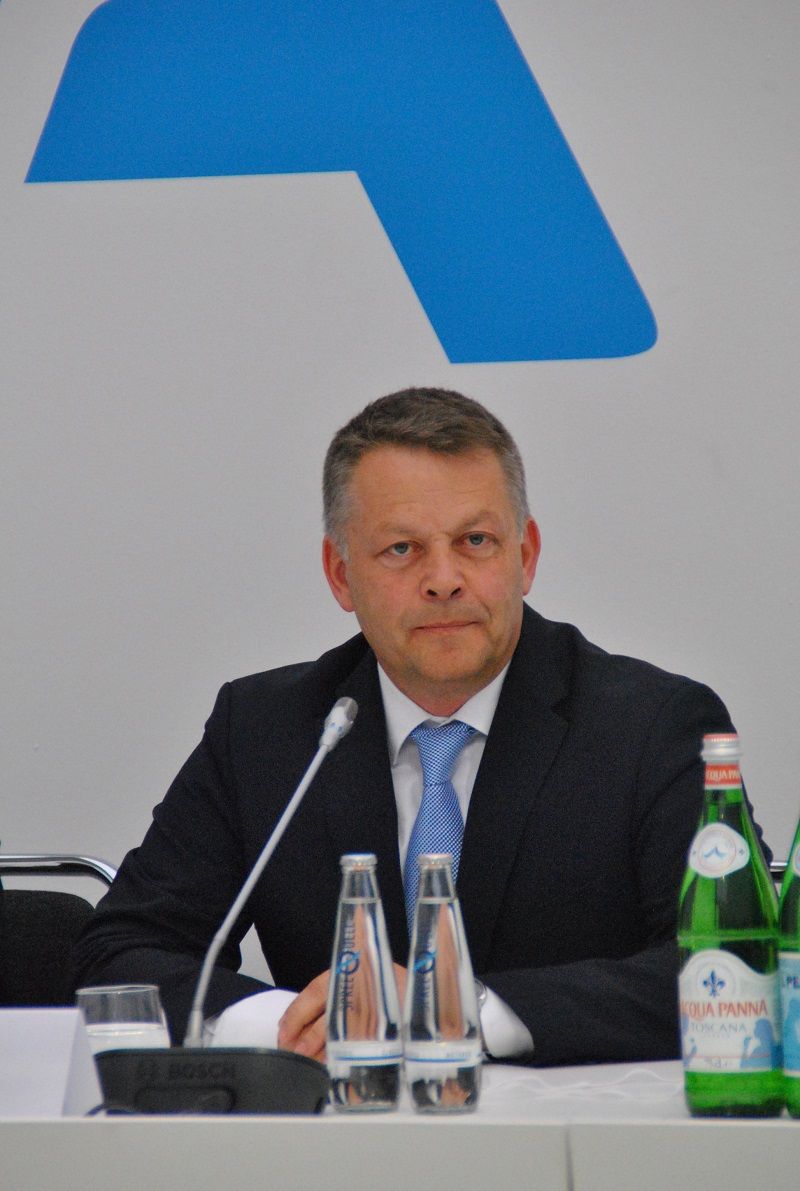