The system’s integrated configuration enables installation of all required components on a single 6×6 truck chassis with ten IRON DOME interceptors, a radar and a battle management and weapon control (BMC) operating station. The interceptors are placed in sealed, ready-to-launch canisters, with missiles arranged into two five-tube groups on the turret.

The Integrated all-in-one IRON DOME air defence system is effective in all weather conditions, including low clouds, rain, dust storms or fog, and has a reaction time of only a few seconds. The system can simultaneously track and destroy multiple targets, providing robust selective defence. Its ability to discriminate between threats targeting the protected area and those that do not pose harm reduces costs and limits unnecessary interceptor launches.

The new configuration provides quick reaction and high mobility, functioning as a stand-alone system or as another layer and defensive asset in higher-ranking air defence networks, such as Rafael’s own SPYDER system. 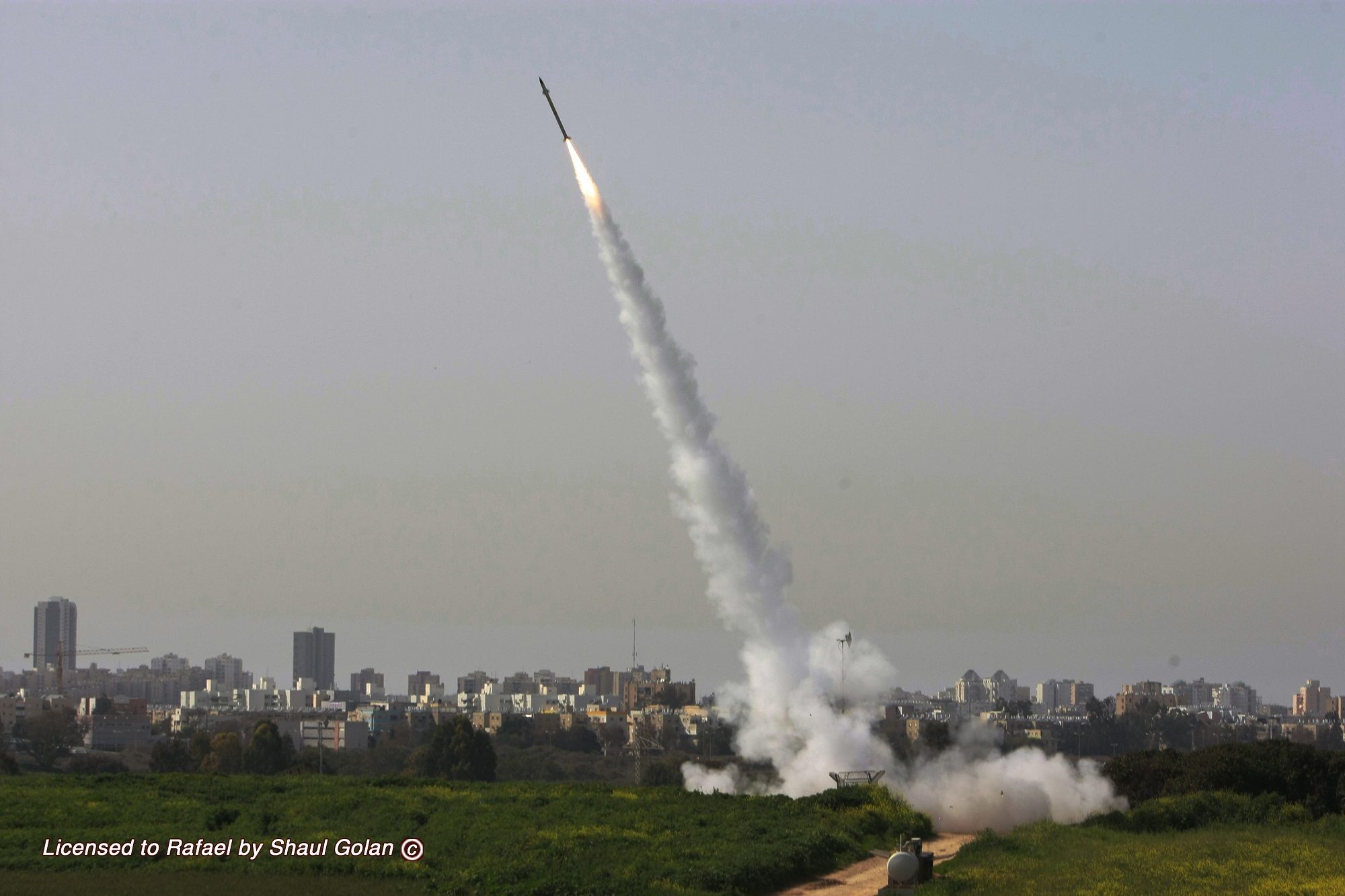