On Wednesday morning (29 May) in Brno, the Czech Republic, the 15th edition of a bi-annual Central and East European regional defence exhibition IDET 2019 got underway. As always, two additional security-related trade shows took place on the margins of IDET – ISET (10th edition) dealing with security, police and law-enforcement, and PYROS (19th edition) focusing on fire-fighting equipment and emergency services.

IDET was officially opened by the Czech Prime Minister, Andrej Babis, and Defence Minister, Lubomir Metnar, during a military ceremony with a fly-over by a single CASA transport escorted by two GRIPEN fighters. Traditionally, it is the largest defence exhibition, not just in the Czech Republic, but also in the wider region. This year, there were a total of over 520 individual exhibiting companies from 35 countries at the three security trade fairs, and 400 of them participated at IDET.

Once again, it has experienced further growth, both in the area of occupied exhibition space (the largest ever) and the number of participating companies. 2017 saw 390 exhibitors (361 in 2015). The main partner of the event was Lockheed Martin, while Sweden was the special focus country of the show, which was reflected by a large presence of its defence companies, led by Saab, the manufacturer of the GRIPEN tactical aircraft.

Among other large exhibitors were global defence solutions providers, such as BAE Systems, General Dynamics European Land Systems (GDELS), Rheinmetall Landsysteme, PSM (a joint venture of Rheinmetall and KMW), Patria, Embraer (in Brno for the very first time), Israel Aerospace Industries (IAI) and Safran. As a result, international representation and its size at IDET have been steadily growing from one exhibition cycle to another. The Czech defence industry was represented by the largest local players such as Czechoslovak Group (CSG), Ceska Zbrojovka (CZ), Omnipol, Glomex MS, SVOS, Zetor Engineering, Praga-Export, EVPU Defence and Agados, and major state-owned companies VOP CZ, LOM Praha and VTU.

Strongly represented at IDET were not just countries from Central and Eastern Europe; a total of 20 foreign delegations and defence attaches visited the exhibition, e.g. from Germany, France, Sweden, Norway, Poland, Hungary, Slovakia, Lithuania, Latvia and Austria; as well as India, Israel, Turkey, Egypt, Armenia and the Philippines. Also NATO and EU agencies were well represented, including delegations from the European Defence Agency (EDA) and Swedish Defence Minister Peter Hultquist, and a meeting of NSPA Ammunition Support Partnership Committee (representatives from 18 countries) was held. In addition, a conference on armaments and support of domestic defence industry development and a sourcing day took place on Wednesday, and Czech-Swedish, Czech-Turkish and Czech-Austrian industry forums was organised on Thursday (May 30). IDET took place until Friday (31 May) and the two security exhibitions until Saturday (1 June), when they will be showcasing capabilities of both the Integrated Emergency System and the Army of the Czech Republic during the Security Day, designed to attract extensive presence of the general public, especially local youth. 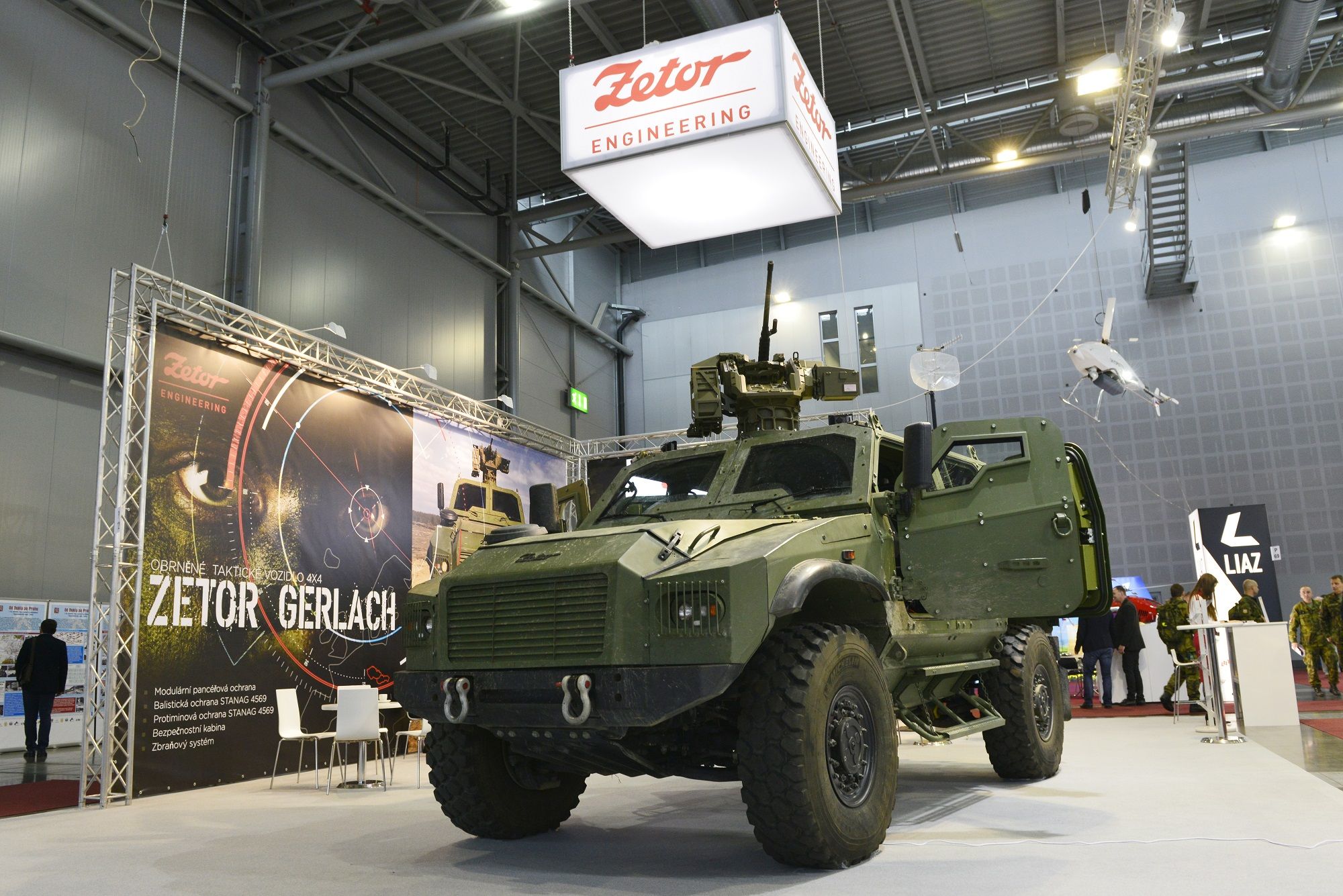 Last of Class to be Delivered in 2024