The vehicle‘s advanced electronic equipment includes communications systems enabling both unclassified (‘Black‘) and classified (‘Red‘ – to Secret level) battlefield data transmission for voice and data in the VLF, UHF and SATCOM wavebands. Based on Tatra’s proven T815-7M0B31.262 chassis, the vehicle accommodates a crew of four, including commander and driver, carries a single 7.62mm machinegun and can achieve a maximum speed of 90km/h with a range of some 800 kilometres. Featuring ballistic protection to STANAG 4569, TITUS has a runflat tire system and was recently presented in a different variant (MKPP – fire support coordination) at the NATO Days event near Ostrava in the Czech Republic.

TITUS has been developed in three complementary versions, with a total of seven prototypes to be manufactured by the end of this year, four of which will be of the MKPP variant and others in the KOVVŠ (command and staff) configuration. The platforms that will eventually be employed at the tactical levels – battery, battalion and brigade – will provide respective automatic C2 and artillery support compatibility and interoperability, as well as offering a Battlefield Identification Friend or Foe (BIFF) system.

TITUS results from industrial cooperation between CSG (including RETIA and ELDIS Pardubice) and France‘s Nexter Group. A contract for a total of 62 vehicles for the Army of the Czech Republic (ACR) foresees the delivery of 6 KOVVŠ, 36 KOVS and 20 MKPP vehicles, for a total of approximately CZK6 billion (€240 million). The planned manufacturing arrangement is for three batches of vehicles with initial partial assembly in both France and the Czech Republic (during 2022 and 2023) and includes a significant amount of technology transfer. As a result, the last batch, of 20 vehicles, will subsequently be entirely assembled in Czechia. 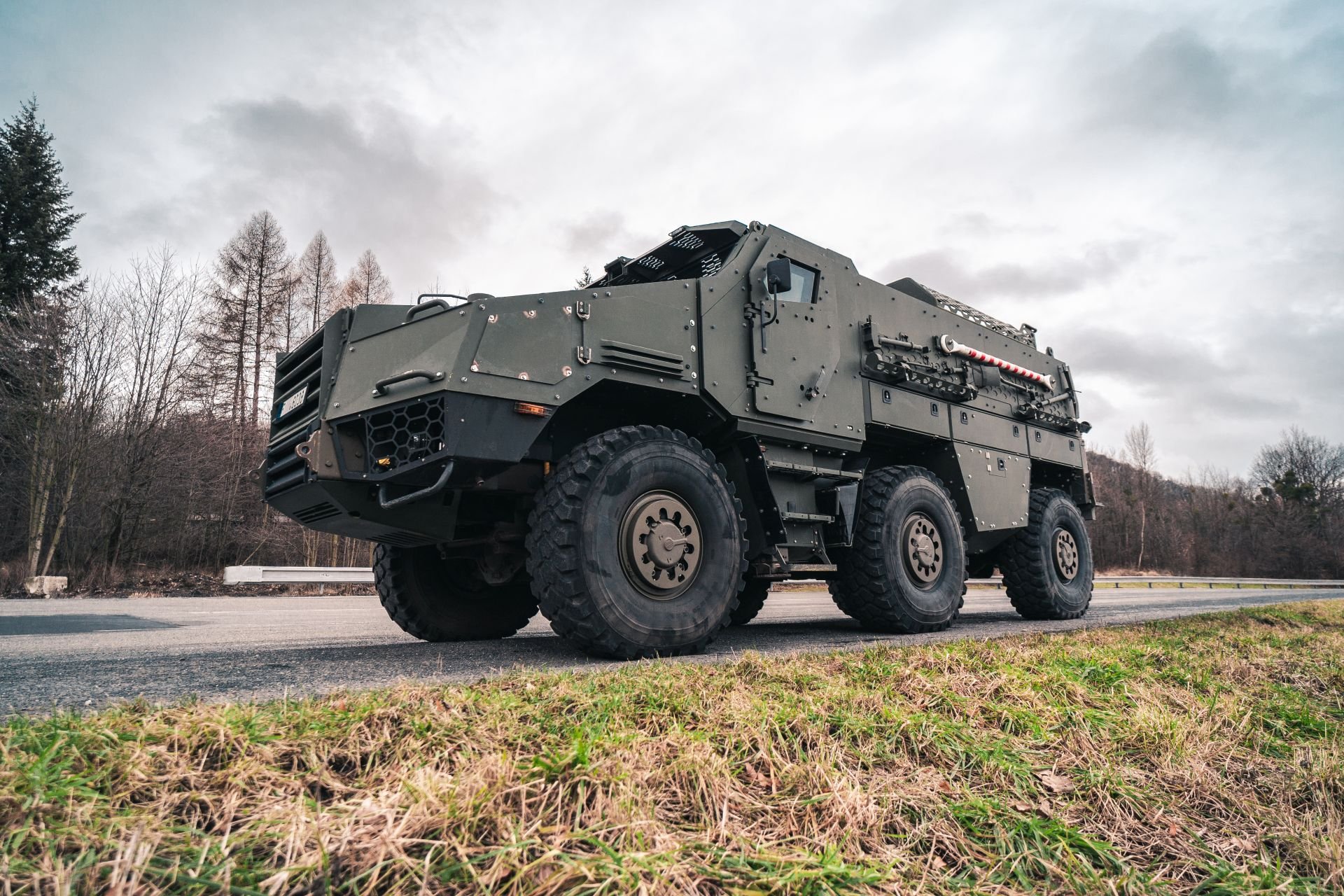