Turkish Aerospace’s President and CEO Prof. Temel Kotil emphasised the importance of IDEF 2019 and the role of his company as Turkey’s leading aviation company in the defence industry. His expectations for the exhibition are as follows: ‘’We are aiming to revive our international customer potential at IDEF 2019. Our full range of products including AKSUNGUR and Multirole Heavy Combat Helicopter, developed this year, of which we are very proud, will be shown at IDEF. We feel proud to present in our country the full range of our products, studies for which are conducted in accordance with international standards and requirements. Turkish Aerospace will become more prominent in the international aviation and defence sector with its projects developed by domestic engineers.’’ 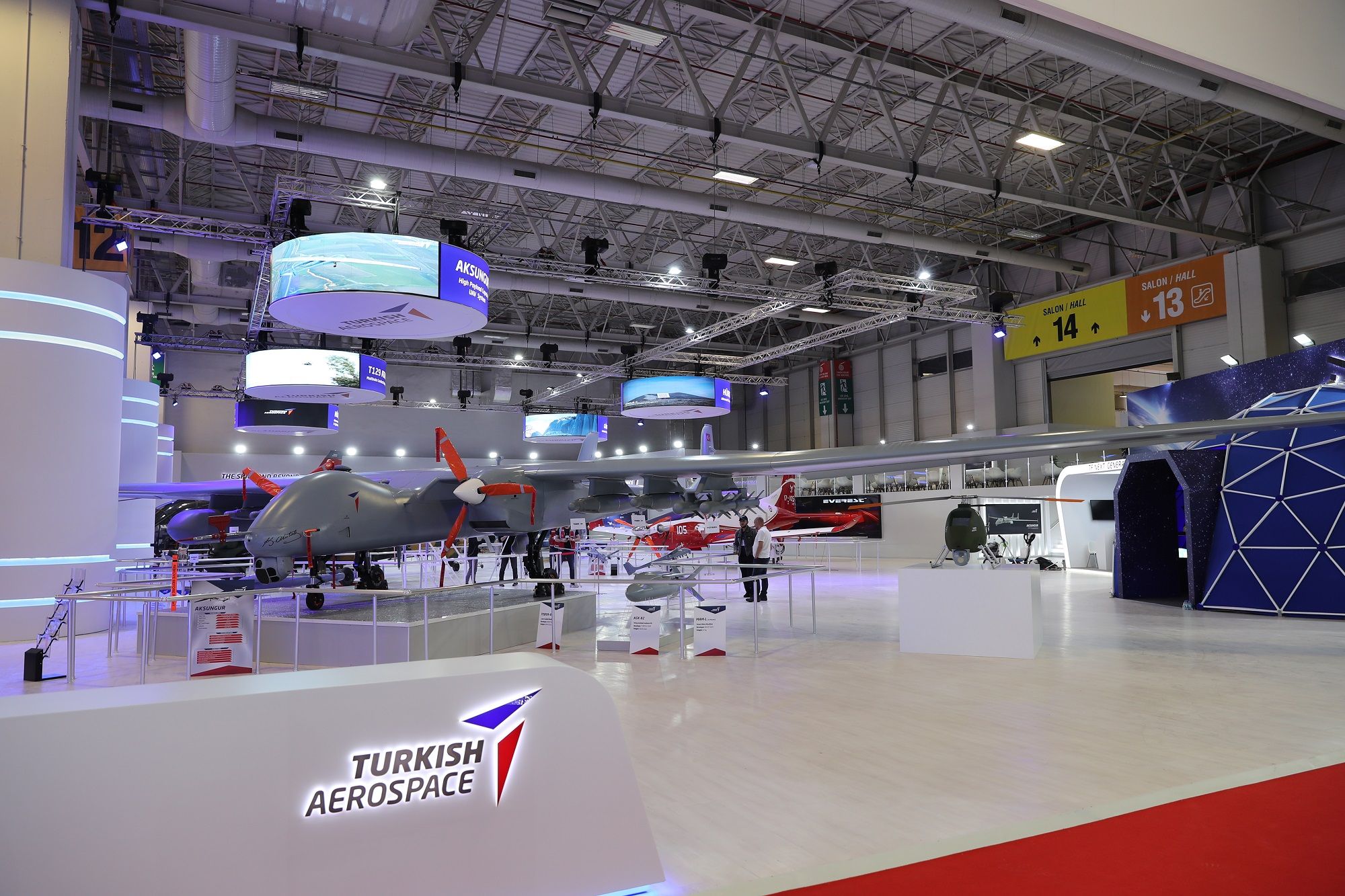