Covering upgrades to the aircraft and enhancement of its capabilities, the contract includes replacing the basic avionics with advanced 4th+-generation fighter aircraft systems, in order to one day integrate advanced radar, sensors, communication systems, and new helmets. The upgrade process will also include transfer of refurbishment knowledge and skills SLAF personnel, as the upgrades will be completed in cooperation with the SLAF, in their local facilities.

When originally developed, KFIR was a game-changer, with its ability to carry a heavy weapons load and engage targets with precision strikes. The decision to upgrade the aircraft now was based, in part, on the successful upgrade completed for the Columbian Air Force, whose KFIRs participated in the renowned ‘Red Flag’ exercise in the US in 2012 and 2018, displaying exceptional capabilities throughout and outshining many other participating platforms.

“I believe this deal is an early step in preparing for future upgrades to the advanced model KNG [KFIR New Generation],” commented Yossi Melamed, General Manager of IAI’s Aviation Group. 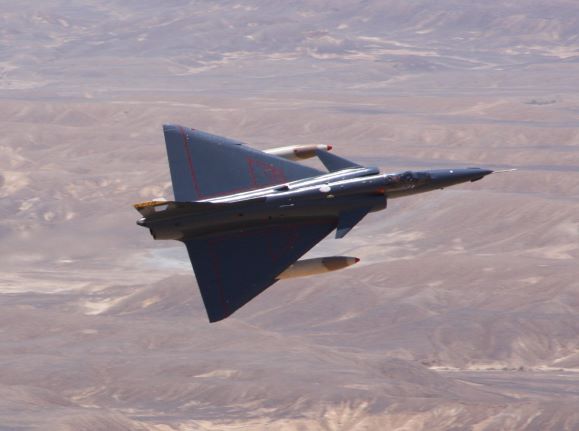 An avionics refresh for the SLAF KFIR fleet will pave the way for a possible future integration of more advanced capabilities. (Photo: IAI)