Israel Aerospace Industries’ (IAI) President & CEO, Boaz Levy, announced the appointment of Yehuda ‘Hodi’ Lahav as Executive VP (EVP) of Marketing on 30 August. The appointment follows a series of others in recent weeks, including Guy Bar Lev as EVP/GM of the Systems Missiles and Space Group; Shmuel Kuzi as EVP/GM of the Aviation Group; Eitan Eshel as EVP/CTO; Moni Katz as EVP of Strategy and Israel; and Amir Geva as EVP for Coordination with North America.

Lahav has extensive and diverse business experience and understands IAI company and its ecosystem well. He will lead IAI’s sales and marketing efforts in over 100 countries where the company is active. He will strengthen the company’s activities in existing markets and expand its activities to new ones, while leading business and marketing efforts at headquarters and across the various divisions.

Prior to serving in his current position (Chief Business Officer at NSO), Lahav was Director of the Rakia division at IAI’s Military Aircraft Group at and a Director of Marketing in the company. A former IDF combat navigator and reserve Colonel, he ended his military career as commander of the Ovda Airbase and as IDF’s military attaché in Paris.

The appointment will take effect in the next several weeks. 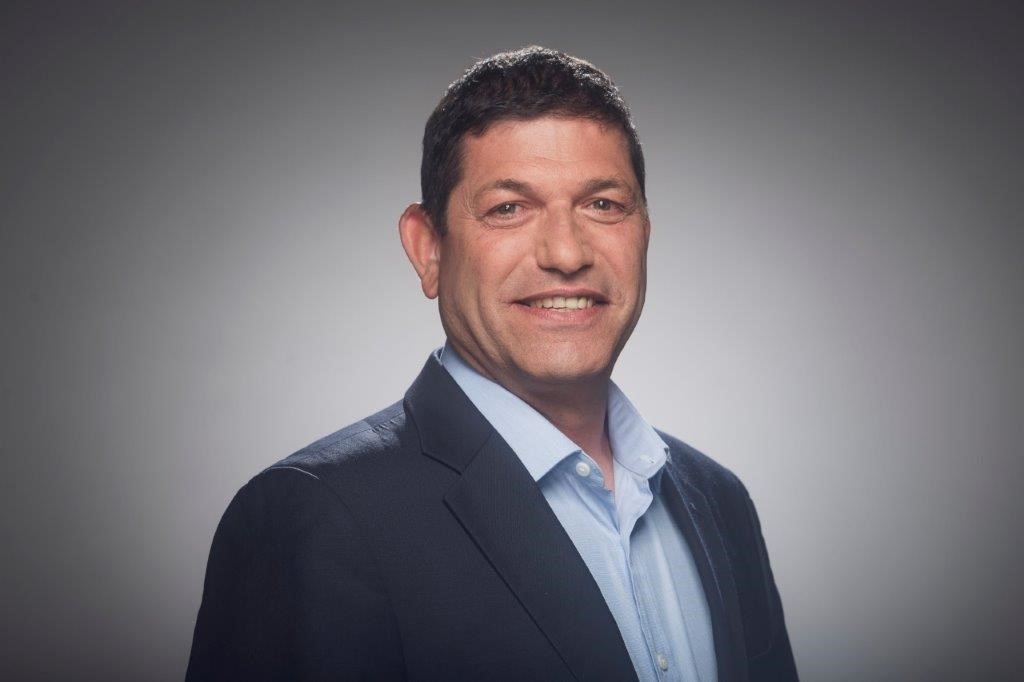