Israel Aerospace Industries (IAI) and Australian Missile Corporation (AMC) are to cooperate in helping the Australian government fulfil its vision of developing sovereign defence capabilities, the companies announced on 3 June.

Formed to facilitate collaboration between industry partners, academia, state governments and the Department of Defence in response to the Australian government’s call to establish a sovereign guided weapons enterprise, AMC is a subsidiary of Queensland-based NIOA, the largest Australian owned weapons and munitions supplier. Both companies believe their joint capabilities are synergetic and that the joint effort will provide innovative local solutions for the benefit of Australian industries.

“Working with highly capable organisations such as IAI is critical to the success of the Commonwealth’s sovereign guided weapons enterprise. We welcome any opportunity to bring leading technologies to Australia to enhance the capability of the Australian Defence Force,” stated CEO of NIOA and AMC, Robert Nioa.

IAI’s Australian-based Managing Director, Oded Sheshinski, added “IAI’s strategy to support Australian companies establish their own sovereign capability is based on the successful transfer of knowledge and knowhow to selected governments and companies worldwide, providing those countries with, and enabling real sovereign capability.” 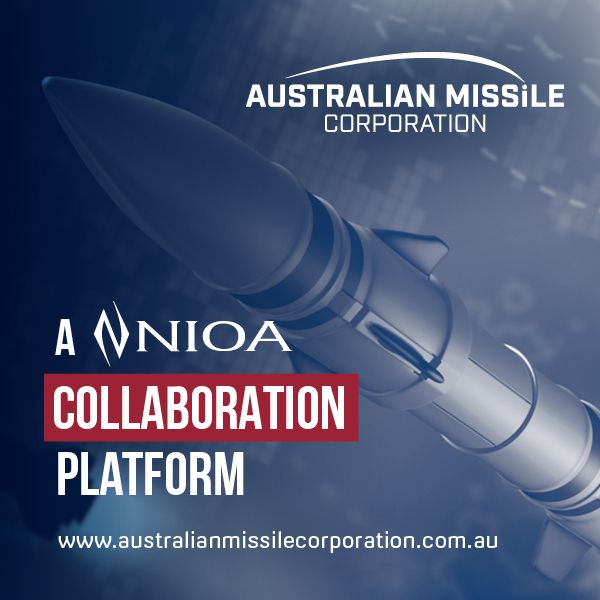 The collaboration between the two companies will significantly enhance the prospects for a sovereign Australian guided weapons capability. (Image: AMC)