The Israeli Air Force (IAF) appears determined to migrate more and more missions from manned aircraft to its growing fleet of unmanned aerial systems (UAS). Currently, some 80% of the service’s total flight hours are absorbed by UAS – and it has just announced the establishment of a ‘UAV Weapon Systems Department,’ motivated, it seems, by accumulated combat operations experience, though no additional details have yet been released.

Three principal platforms are currently in service: IAI’s HERON-1 and HERON TP, and the Elbit Systems HERMES450/900. Foreign media have frequently reported Israeli use of armed UAS, although Israel has never commented on such reports. One very recent example revolves around media reports that the Aeronautics ORBITER 1K was used by the Azeris against Armenian forces in Nagorno-Karabakh.

A very senior source has told MON, however, that Israeli-made UAS are very advanced, capable, combat platforms and “can perform a long list of combat missions.” The increasing capability of Israel’s UAS will undoubtedly be a factor in facilitating the transfer of mission responsibility from manned to unmanned platforms where appropriate. 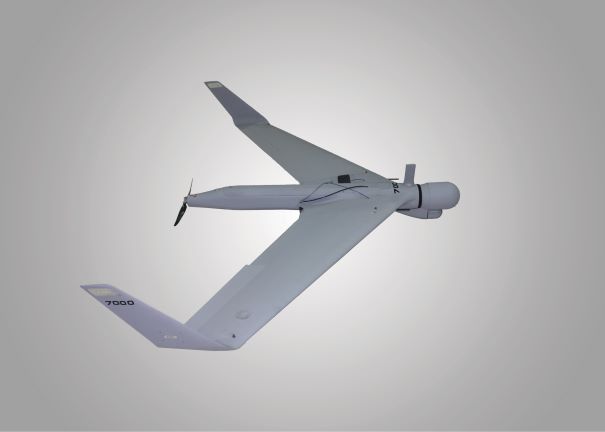