Hughes will be responsible for HII’s human resources strategy; executive and employee compensation; health and welfare; benefits; employee and labour relations; learning and development; talent management and succession planning; talent acquisition; equal employment opportunity; diversity and inclusion; organizational effectiveness; and change management. His previous HR roles include service with General Motors and TRW Automotive. He holds a bachelor’s degree in chemistry from Tougaloo College and an MBA from Indiana University. 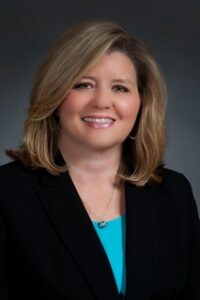 Susan Jacobs has served in the position of VP of HR at Newport News Shipbuilding division since 2016, and before that as director of human resources and administration for more than nine years at Ingalls. Similar to her role at Newport News, she will be responsible for leading all aspects of the human resources function related to the attraction, development and retention of the workforce. Earlier employment includes working as Senior Director of Human Resources for L-3 Communications. A native of Mississippi, she earned a bachelor’s degree in political science and an MBA from the University of Southern Mississippi. 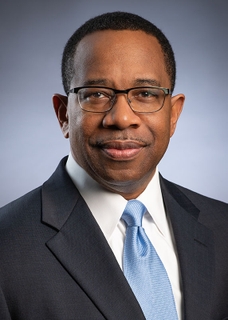