Aguillard has served as manager of marketing and media relations for the Mississippi State Port Authority at Gulfport since 2014 and has filled nonprofit marketing and social media management positions in the Gulf Coast region. She holds a bachelor’s degree in mass communication from Loyola University New Orleans  and currently serves on the board of the Mississippi Enterprise for Technology.

“Kimberly brings energy and a wide range of communications expertise to our corporate communications team,” said Brooke Hart, HII EVP of Communications. “Her engagement experience with the Gulf Coast community, knowledge of media relations and social media marketing, and existing relationships with local media give her a unique skill-set that we are excited to have represent the best shipbuilders in America”.

Corillo has worked in Hampton Roads as a TV news anchor for WTKR News 3, where he also led military coverage, since 2012. In that role, he took viewers inside defence operations across domains, highlighting the stories of military service members and those who support them. He holds a bachelor’s degree from The College of William and Mary, and an MBA from ECPI University.

“As a Norfolk television anchor, Todd brings a wide range of media relations talent and communication expertise to our corporate communications team,” Hart stated. “His content development experience, knowledge of digital platforms, and existing relationships with local media and the Navy, positions him well for success in this new role and will be of great value to the team as we continue to communicate the growth of HII, while maintaining our core of shipbuilding”. 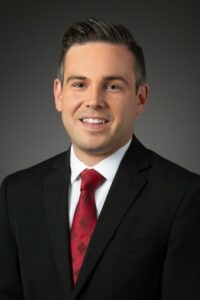 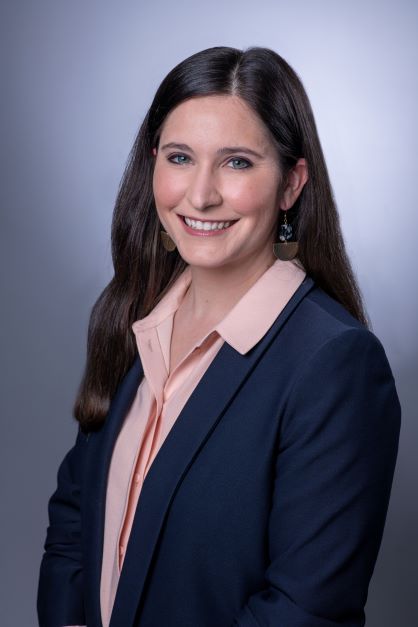