Hensoldt is applying its latest technology capabilities in Identification-Friend-or-Foe (IFF) to the upcoming IFF modernisation programmes of the Bulgarian armed forces, the company announced on 19 November.

The NATO Communications and Information (NCI) Agency awarded Hensoldt a multimillion Euro contract to deliver an unspecified number of MSSR 2000 ID secondary radars, as well as cryptographic and test equipment and related services. The IFF systems will upgrade the equipment of several airspace surveillance sites of the Bulgarian armed forces to NATO’s new Mode 5 standard, which will improve the distinction between friendly and hostile forces and thus help to avoid the potential for friendly fire incidents.

IFF systems – secondary surveillance radars (SSR) – precisely identify aircraft by automatically sending interrogation signals, which are then answered by transponders onboard friendly aircraft. Thus, IFF enables field commanders to quickly distinguish friendly from hostile forces. Unlike Mode 4 used hitherto, Mode 5 employs sophisticated encryption techniques to avoid hostile signal manipulation, thus ensuring the identification process is absolutely reliable and secure. Mode 5 is in the process of being introduced in all western armies as a precondition of joint operations of US/NATO and allied forces.

Hensoldt is under contract to upgrade German, French and British military IFF systems to Mode 5 standard, and has delivered IFF systems – including crypto devices – for the ground and naval applications of several NATO nations, including Germany and the UK and in the former nation has provided the Air Force’s complete air traffic control/IFF network. 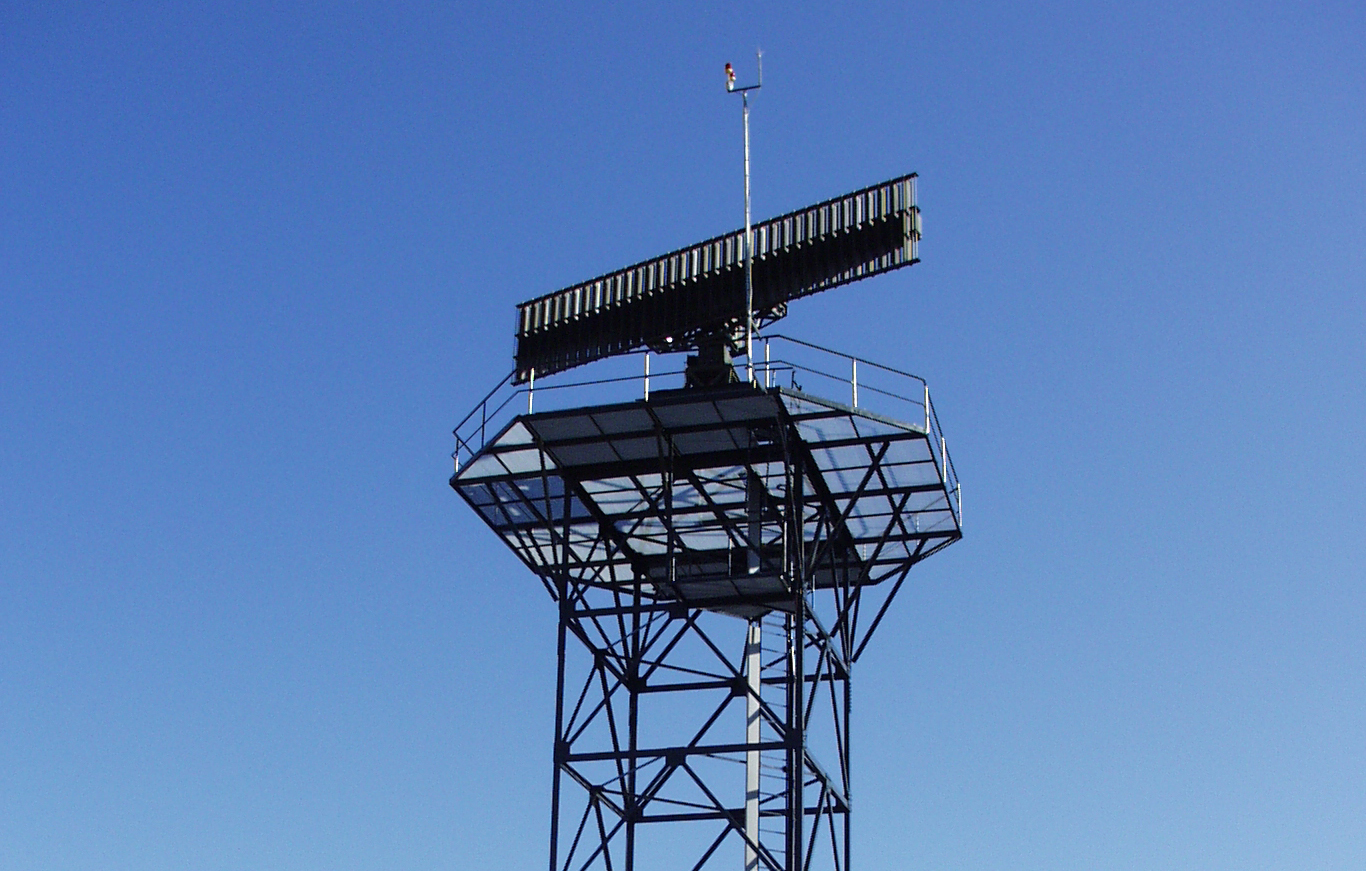 In total, Hensoldt has over 400 IFF systems under contract in 42 nations. (Photo: Hensoldt)