Installed on KORMORAN II-class minehunters ORP ALBATROS and MEWA, in conjunction with an OSI Maritime Systems integrated navigation bridge system, the radars will be tasked with navigation and surface surveillance functionality, providing the Polish Navy with solid-state radar sensors to ensure safety of navigation, while providing advanced small target search capability. This capability contributes to the vessels’ safety of navigation and enhances their operational performance.

Adrian Pilbeam, Head of Sales, Maritime Surveillance, pointed out that the contract, which provides the Polish Navy with its first SharpEye radars, “further extends a longstanding relationship for the supply of radar sensors to OSI Maritime Systems for integration into their bridge systems.” The Polish Navy now joins over 30 navies worldwide using Kelvin Hughes SharpEye radar sensors. 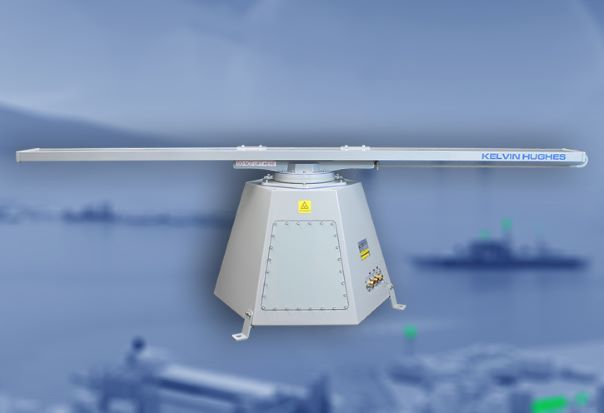