HENSOLDT is to deliver radar electronic components for the German Air Force’s 38 ‘Quadriga’ Eurofighter aircraft under a €50 million order from the EuroRADAR consortium, the company announced on 11 May.

“We have been cooperating successfully with our EuroRADAR partners for many years,” explained Erwin Paulus, Head of the Radar & Naval Solutions division at HENSOLDT. “We will ensure on this basis that the new Eurofighters also receive powerful sensor technology, even while the radar is undergoing further development at this time.”

The EuroRADAR consortium, consisting of HENSOLDT, Indra, Leonardo Italy and Leonardo UK, has already delivered more than 400 radars for the Eurofighters currently in operation. HENSOLDT has been involved in their development and production within the consortium since the beginning and last year, was awarded a contract to further develop the radar for the German and Spanish Eurofighter fleets to the latest Mk1 standard as lead together with Indra. 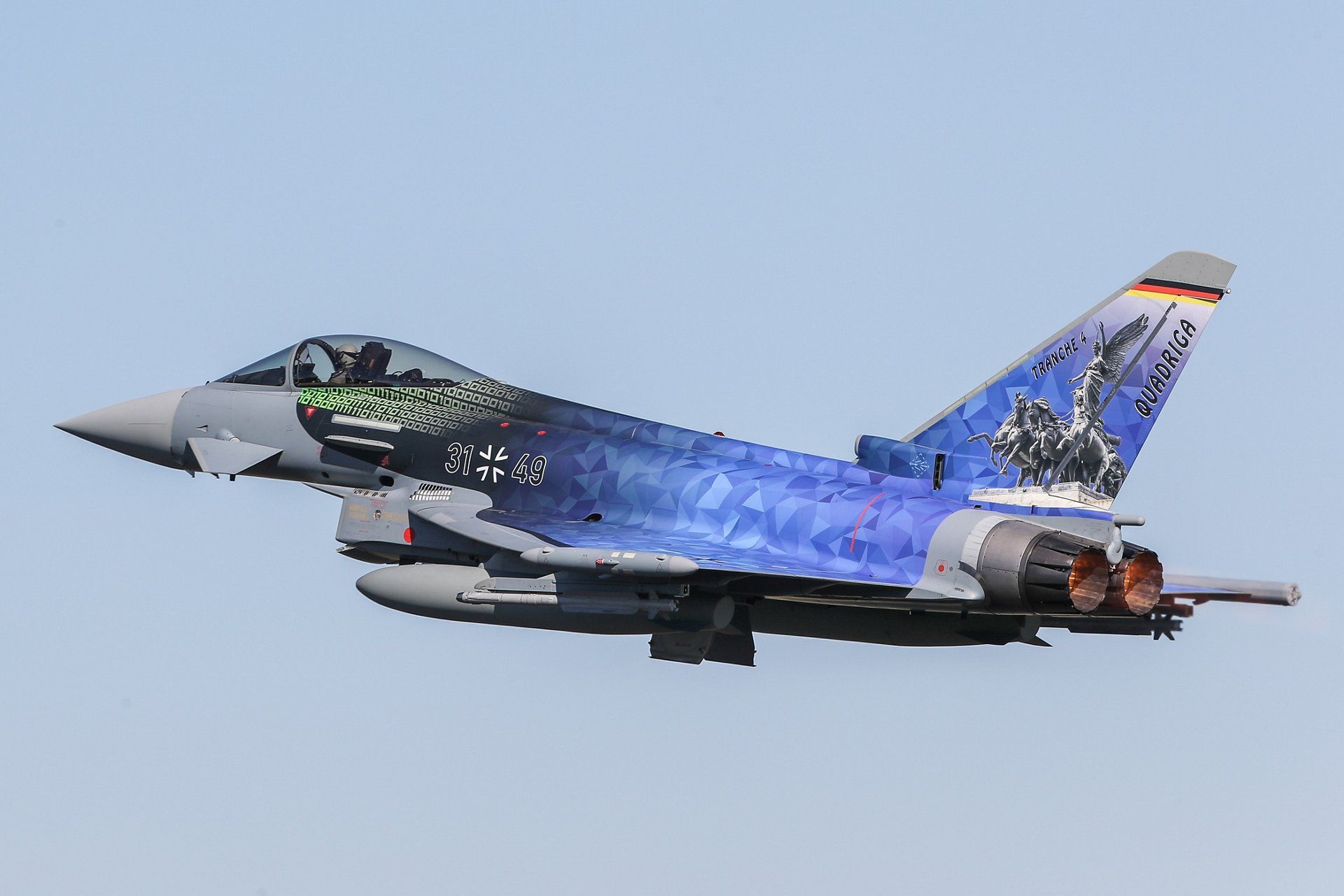