The Bundeswehr has contracted Hensoldt and Elta Systems – an Israel Aerospace Industries (IAI) subsidiary – for delivery and installation of four long-range radars to modernise airspace surveillance and build up ballistic missile defence (BMD) capabilities, the companies announced on 27 July.

Part of the ‘Hughes Air Defence Radar Nachfolgesystem’ (HADR NF) programme, the contract is valued at approx. €200 million. Hensoldt is collaborating with IAI/Elta in the field of BMD-capable long-range radars, as a result of which, the customer will receive proven systems integrated, certified and supported over the long term by a national partner. The HADR NF system operated in the S-band, providing greater precision in target acquisition than other solutions.

Europe has faced long-range weapon threats for years, in response to which, NATO members have now agreed to establish and expand appropriate defensive resources. The new capabilities accruing to the Bundeswehr from this new contract will contribute to this Alliance-wide effort. 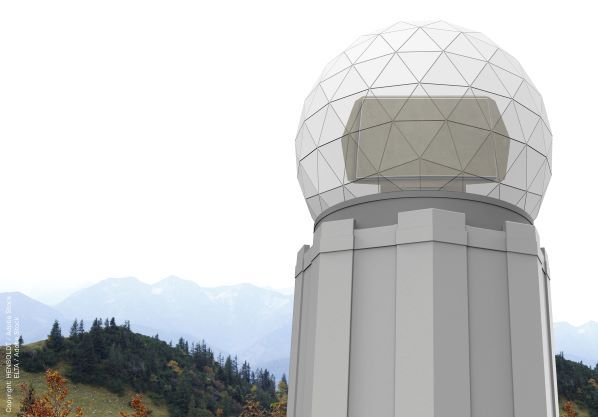