Military helicopters have evolved into technologically sophisticated weapon systems. They are capable of facing a broad spectrum of threats thanks to modern sensor suites able to gives an early threat detection – the best guarantee of survivability in the modern battlefield. The design characteristics of future helicopters will include speed, agility, signature management, true 24/7 all-weather capabilities and, of course, advanced survivability.

Electronic countermeasures (ECM) can influence the performance of hostile electronic systems in four ways: Decreasing the sensor’s signal-to-noise (SNR) ration (by introducing noise into its detector); deceiving the sensor; disrupting or destroying the sensor or part of it; influencing the receiver feedback loops. ECM is intended to delay detection and identification, the fundamental parameters of which include spatial, temporal and frequency coverage, power, propagation path, sensitivity, modulation and processing power.

Warning systems have to provide timely and accurate information on threats to enable decisions to be made on manoeuvres and countermeasures. Development of new EW systems is focusing on spherical coverage to obviate the problems caused by ‘top attack’ weapons and blind spots caused by structural features such as tail rotors, external stores, etc. These advanced self-protection suites, known as Radar Warning and Jamming Systems (RWJS), share the same hardware and software and can be easily integrated with the on-board avionics. Reprogrammable on the flightline, they are able to protect helicopters from existing and likely future threats.  Principal features of these systems include: wide coverage (360° for radar, fore and aft for jamming); wide frequency bands; optimised hardware/software management and intelligent jamming management; flexible configuration of transmitters; lightweight (under 20kg); and low life cycle cost.

A multi-function display offers the pilot enhanced situational awareness, showing threats categorised and prioritised and appropriate EW solutions. Jammers can respond to several threats simultaneously in real time and the systems are sufficiently flexible for installation on a wide variety of platforms including fixed-wing and unmanned aircraft, using modular architecture. The addition of articifical intelligence is beginning to bring several exploitable advantages, including instant automatic identification, fully programmable libraries with 5,000+ modes, automated countermeasures and a mean time between failures of 700 hours or more.

Modern helicopter EW self-protection (EWSP) systems offer multispectral threat evaluation coupled to an advanced decision fusion process and pre-loaded intelligence, thus providing a countermeasures process combined with a detailed tactical picture of the operational environment. The idea of an integrated EO architecture is fundamental to the future of self-protection systems and the goal of designers is to use a single electronically scanned array antenna for radar, communication, signal intelligence and RF jamming functions, leading ultimately to use of a single multi-wavelength, power-agile laser system and stabilised pointer acting as a combined directed IR countermeasures, obstacle warning and Chemical, Biological, Radiological and Explosive detector. The fundamental operational role of a modern EWSP is to rapidly and unambiguously detect, identify and locate an approaching threat and execute effective countermeasures. Knowledge-based techniques and signals analysis provide pilots with real-time intelligence – which can be downloaded and analysed for post-mission debriefings. There are, however, less sophisticated threats, such as visually-aimed weapons, that present a different area of challenge.

Survivability characteristics are dictated by a mix of platform agility and EWSP capabilities. Advanced control technologies such as fly-by-wire can increase a platform’s agility by 20%, which translates directly to a potential 20% reduction in exposure to fire in low level flight. But countering unguided, visually-aimed weapons depends almost entirely on the ability to visually identify and locate the threat and use the platform’s agility to manoeuvre out of the threat envelope. The increasing skills of users of RPGs for the anti-helicopter role, however, has led to a host of techniques being used to reduce helicopter vulnerability, including: triple redundant hydraulic and electrical systems; armoured crew seats; main rotor blades and structures proof against 23mm fire; redundant main rotor control; modular main transmission system with dual lubrification; fail-safe tail rotor control; and automatic fire detection and extinguishing systems.

The Israeli Defence Forces have taken a more proactive approach to neutralising RPG and similar threats, carrying a sniper on board their helicopters to eliminate threats once identified by associated UAVs feeding data direct to the helicopter. Despite rapid platform gyrations and turbulence, this innovative technique seems to work and has attracted significant interest from other nations’ armed forces, including the US Army. The continuing development of Manned-Unmanned Teaming (MUM-T) is also an area holding great promise for future survivability, with UAVs able to provide timely, accurate and reliable data while the manned elements remain out of harm’s way.

Helicopters face broad spectrum threats, some lethal, some electronic. The provision of advanced EW systems will help them respond rapidly, appropriately and decisively. In fact, advanced electronic countermeasures in light of the improvements in surface-to-air weapons technology are fundamental. Directed energy is evolving, but kinetic weapons will continue to dominate, not least because ballistic weapons, in particular, will remain popular for their simplicity and insensitivity to countermeasures. Helicopter self-protection and survivability, therefore, depends on a complex mix of technological, operational and tactical solutions and a multi-domain approach as the emphasis continues to shift from a traditional towards a more asymmetric battlespace. 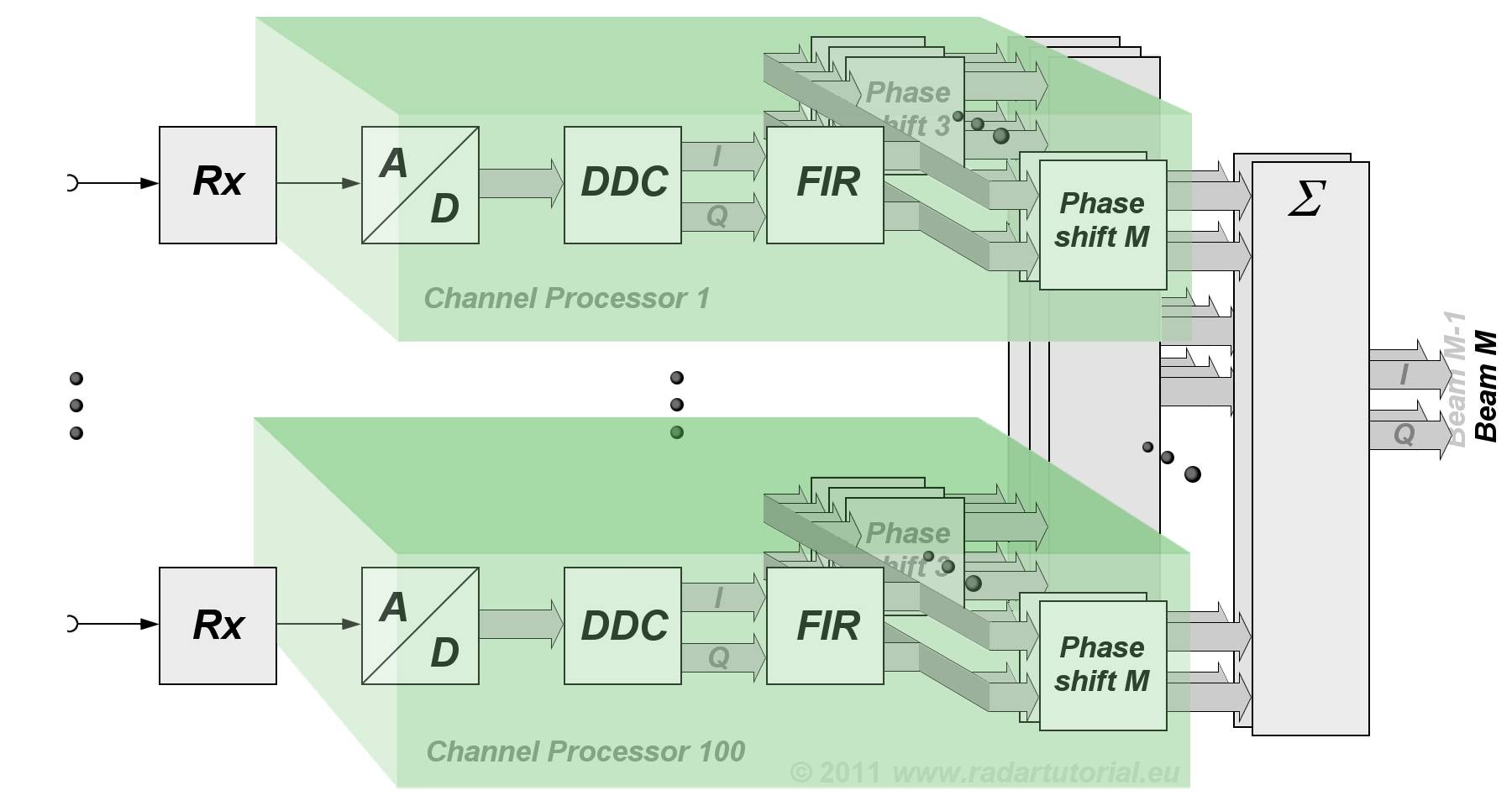