Cantiere Navale Vittoria contracted Elbit Systems in 2019 to supply combat suites and conduct systems integration for the vessels. The acceptance tests were conducted in the Aegean and included integration-level tests of the combat systems and subsystems, as well as live firing tests from the Remote-Controlled Weapon Stations (RCWS).

The systems supplied and integrated by the company include SPECTRO XR electro-optical (EO) payloads, radars, navigation systems, warship automatic identification system (W-AIS) and RCWS, with full integration into a C2 software environment. The combat suite is designed to support future ‘plug and play’ integration of aerial and surface unmanned systems, which will enable expansion of the vessels’ operational envelope far beyond line-of-sight. 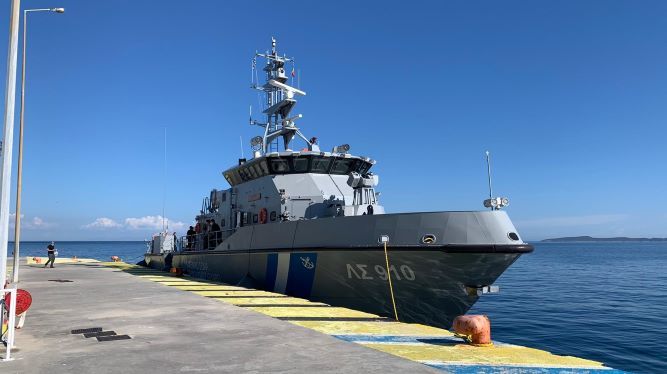