Raytheon Missiles & Defense and Northrop Grumman have completed a second successful flight test of the Hypersonic Air-breathing Weapon Concept (HAWC) for the US Defense Advanced Research Projects Agency (DARPA) and the US Air Force.

Applying data and lessons learned from the first flight to mature the design, this second test met all primary and secondary objectives, including demonstrating tactical range capabilities. “The test demonstrated how we’ve rapidly matured affordable scramjet technology, which is the basis for air-breathing weapons,” said Colin Whelan, President of Advanced Technology for Raytheon Missiles & Defense. “Our second HAWC flight test success is an important milestone for our nation as we advance hypersonic systems.” After an aircraft release and acceleration to hypersonic speed, the weapon was intentionally stressed to explore limits and validate digital performance models – used to predict and enhance performance as the concept matures.

The system was designed to use a widely available hydrocarbon fuel, and since it uses air for combustion, need not carry the weight of an onboard oxidizer, thereby ushering in safe, efficient, tactically-sized and long-range hypersonic weapons – reaching their targets faster and therefore facilitating evasion of hostile air defences. 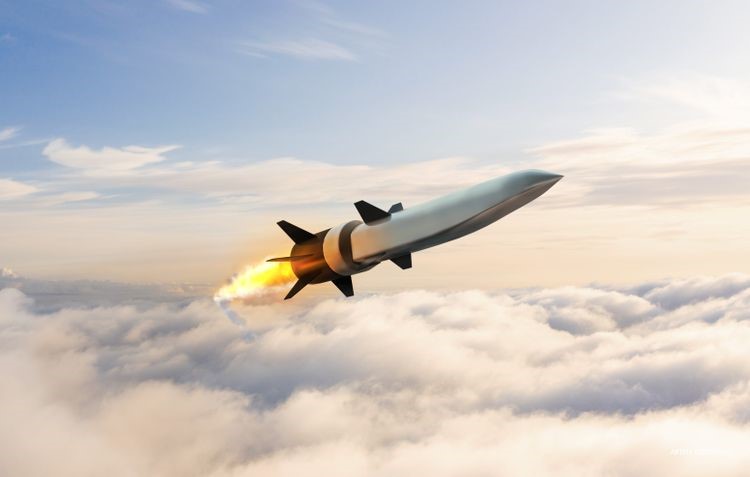