An official pronouncement may be made prior to the Christmas break but, meanwhile, local press in Helsinki is speculating on the veracity of rumours that Finland has selected the F-35 LIGHTNING II as the nation’s future multi-role combat aircraft.

According to the reports, the Finnish Defense Force has indicated to government that the F-35 is the preferred choice, citing both performance and system longevity as persuasive criteria – the user community appears committed to keeping the aircraft in service into the 2060s. Although some ministers are alleged to prefer a European to an American solution, the chances the FDF’s recommendation will be rejected are low, according to observers close to the competition.

The HX fighter programme, valued at some €10 billion, was established to replace Finland’s F/A-18C HORNETs. Evaluated were the F/A-18 SUPER HORNET, RAFALE, TYPHOON and GRIPEN, in addition to the F-35. When the US approved a possible Foreign Military Sale, a little over a year ago, Helsinki had requested 64 aircraft and associated equipment, spares, weapons and services, with a $12.5 billion (€11 billion) price tag.

The LIGHTNING II appears to be winning most competitions it enters, despite widespread and long-lasting criticism regarding costs. Nevertheless, the economies of scale accruing to the significant production volumes, coupled with undoubted performance and the likely service life expectations, make it a difficult act to beat. Though not – it has to be said – impossible. 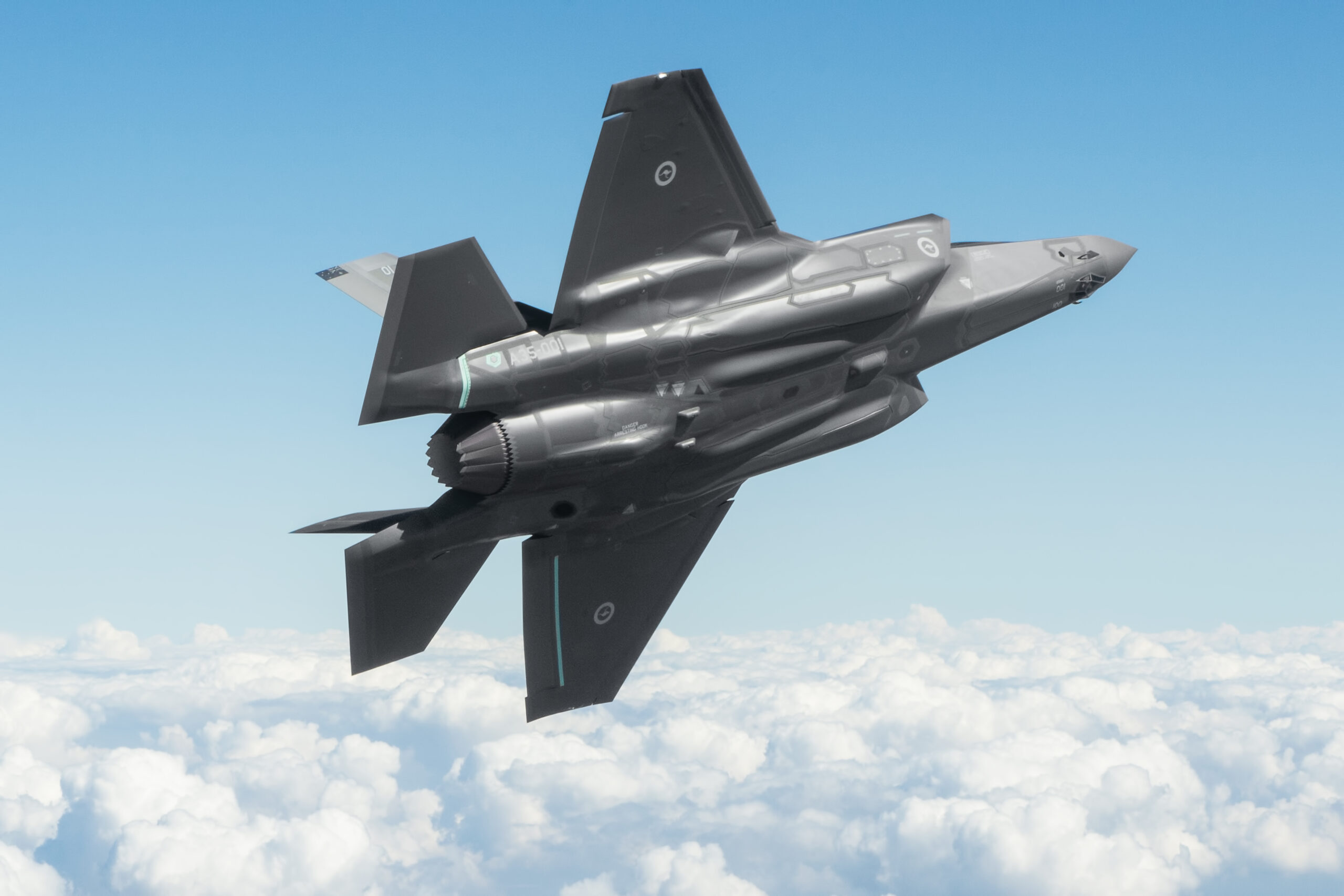 Another win for the F-35? (Photo: Lockheed Martin)