The Global Special Operations Forces (GSOF) symposium gets under way in Warsaw, Poland, today, with a line-up of top-level VIP speakers from the global SOF community and military, government, academic and industry organisations.

This will be followed in the afternoon by the Senior Leader Address from Vice Admiral Timothy Szymanski, Deputy Commander, US Special Operations Command (USSOCOM).

GSOF 2021 will also host almost 50 defence and security suppliers on the exhibition floor, including major industry players who will be highlighting a range of products and services aimed at supporting global SOF operations. Additionally, several networking events will take place throughout the event, allowing attendees to engage with industry leaders, senior military personnel and representatives from more than 20 international delegations.

“Today, the need for professional, well-equipped special forces is more critical than ever before – with the rise of Grey Zone warfare and non-state actors, Special Forces represent the most important line of defence [and we therefore] host SOF commanders, specialists and decision-makers from around the world at GSOF 2021 so that we can collectively discover new ways to operate and share intelligence and information in support of the forces that keep us safe,” explained Stu Bradin, President and CEO, Global SOF Foundation. 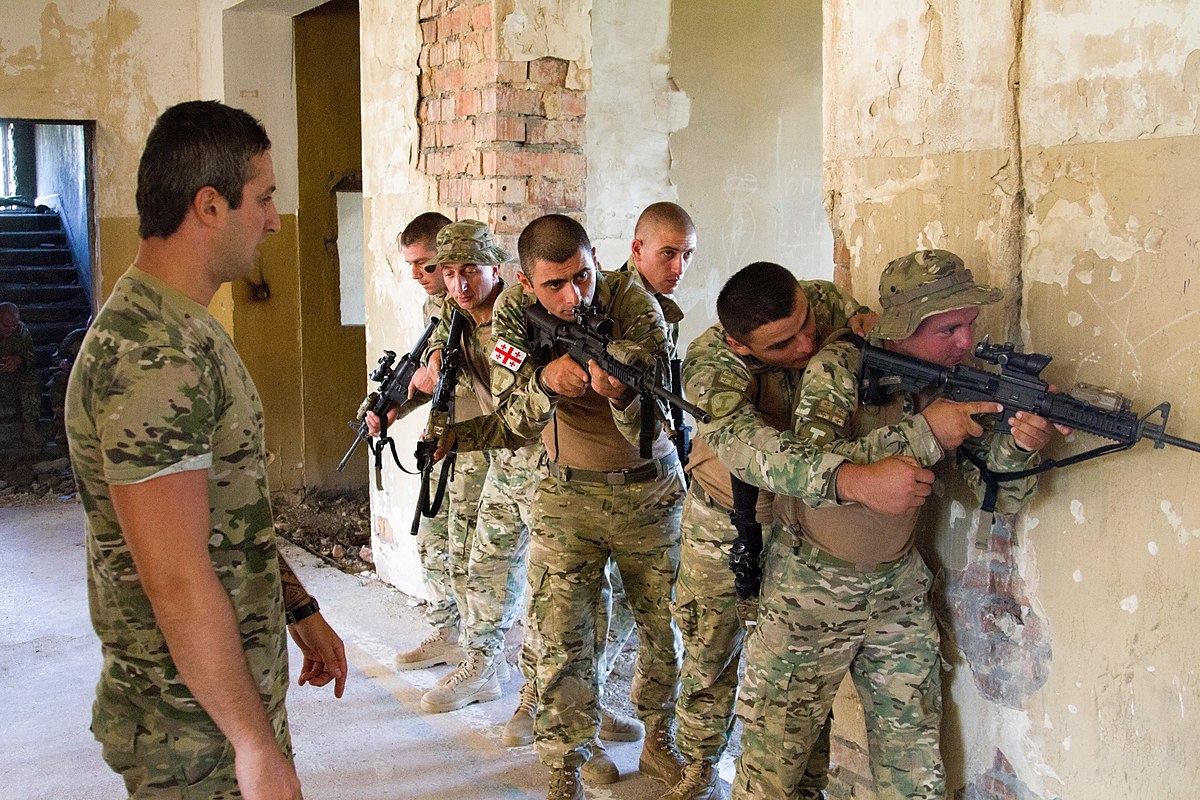