President Macron and Greek Prime Minister Kyriakos Mitsotakis announced on 28 September that France has been selected to supply the Hellenic Navy’s next generation of frigates. Three Naval Group FDI BELHARRA-class frigates are to be built under the €3 billion deal, with a fourth frigate on option. The deal is part of  wider defence agreement that is expected to include the follow-on order for an additional six RAFALE aircraft, further to the 18 ordered earlier this year, the first of which was handed over in July. No mention was made, however, of the three GOWIND-class corvettes that were allegedly to be built under licence.

With delivery of the first FDI HN frigate scheduled for as early as 2025, Greece will become the second operator of the BELHARRA-class, the second of which (of five) for the French Navy has just begun construction at Naval Group’s Lorient shipyard. The vessel is described by the contractors as “a compendium of the best technologies of Naval Group, Thales and MBDA,” and will feature both ASTER 30 B1 and EXOCET MM30 Block 3C as its primary weapon systems. 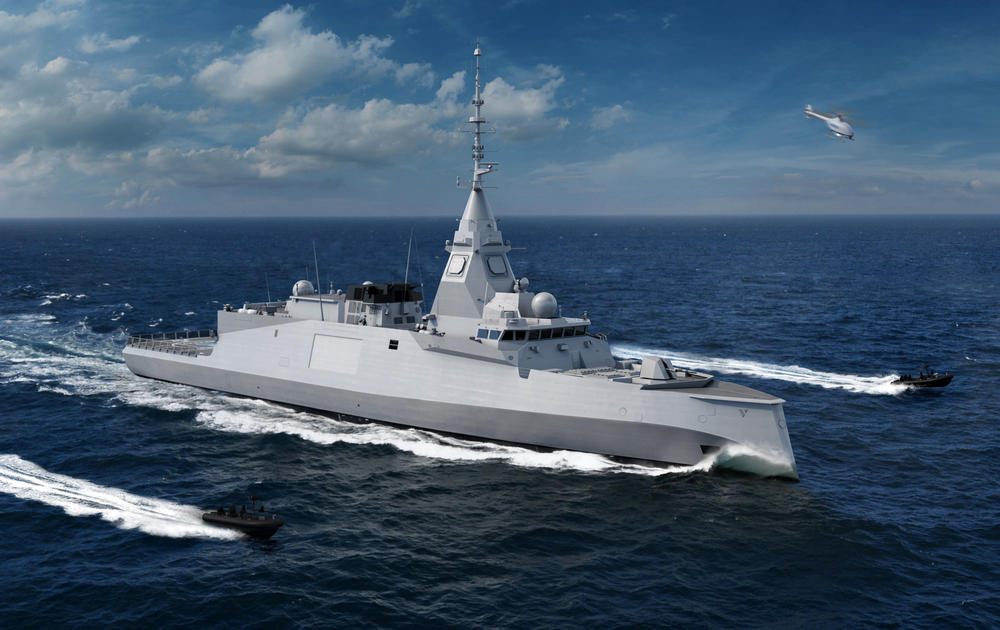