The acquisition was made public in blog posts by both companies, neither of which put a value on the transaction. A Reuters news agency report, citing an unidentified source, says the American firm paid $500 million in cash for the start-up, founded in 2015. Siemplify has around 150 employees and a client list that includes BAE Systems and Telefonica.

“In a time when cyberattacks are rapidly growing in both frequency and sophistication, there’s never been a better time to bring these two companies together,” Google Cloud Security VP and GM, Sunil Potti, stated. “We both share the belief that security analysts need to be able to solve more incidents with greater complexity while requiring less effort and less specialized knowledge. With Siemplify, we will change the rules on how organizations hunt, detect, and respond to threats.”

“The challenges we set out to solve are only becoming more profound, and organizations are facing an unprecedented volume of cybersecurity threats – all as the shortage of skilled personnel to address these threats remains at an all-time high,” added Siemplify co-founder Amos Stern. “There is a need and opportunity to grow our business to meet these challenges.”

The deal follows Google’s commitment, made after a meeting with President Biden in August, to invest $10 billion in cybersecurity over five years. It is the first time the company has acquired a cybersecurity firm founded outside the USA. 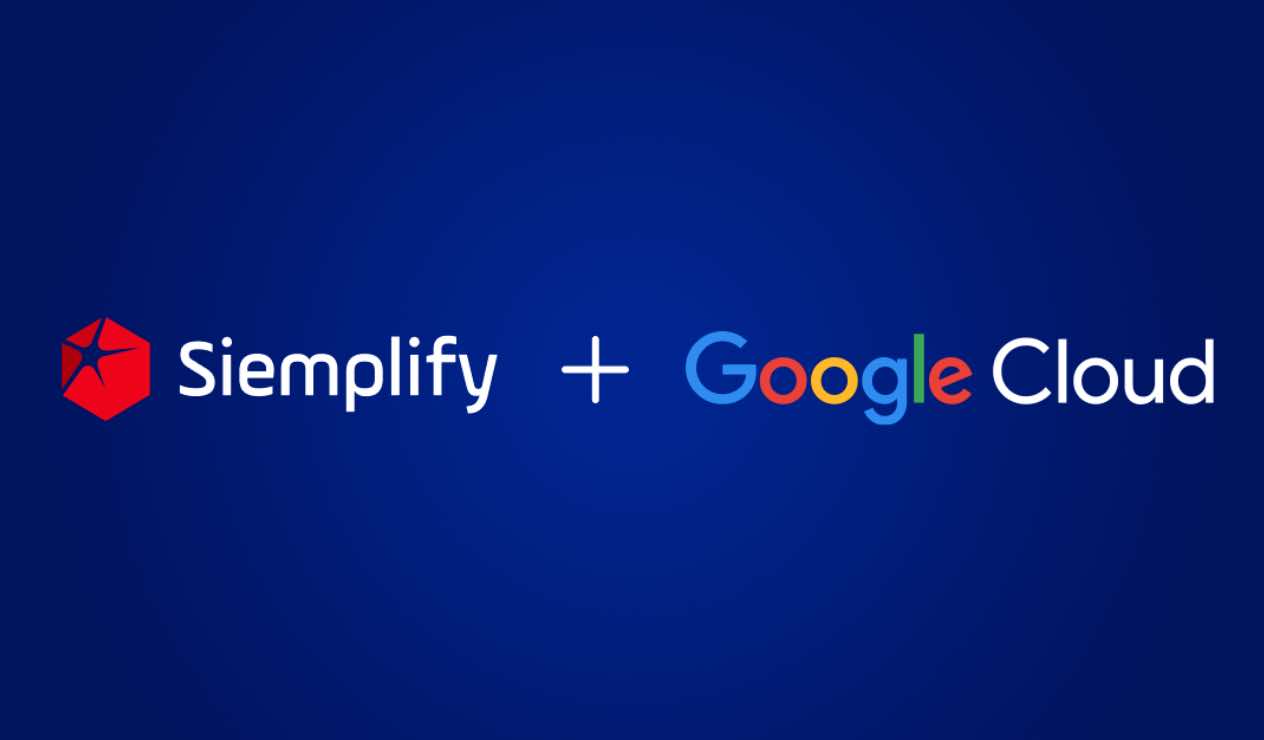