Going for a Song

China has offered to provide the Royal Thai Navy (RTN) with two used Song class (Type 039/039G) submarines to train personnel while the service awaits delivery of its first Chinese-made S26T (Thailand) diesel-electric submarine, which is believed to be delayed, according to a 7 February report by the Bangkok Post newspaper.

The paper, which quoted RTN Chief Adm Somprasong Nilsamai as confirming the offer, quoted another navy source as saying that Beijing’s move is due to problems it has encountered in trying to purchase a submarine engine from Germany’s MTU for the S26T, which is a derivative of the Yuan class (Type 039A/B/C). The paper claims that the offer for second-hand submarines was made because the German company has refused to sell the engine to China, after learning it would be used to power a new submarine for sale to another country.

Delivery of the S26T, which was ordered in 2017 for THB13.5 billion ($410 million), was slated for September 2023, but it has reportedly been postponed to April 2024. The RTN is also aiming to acquire two more of these submarines, but no funding for the additional boats has yet been approved. 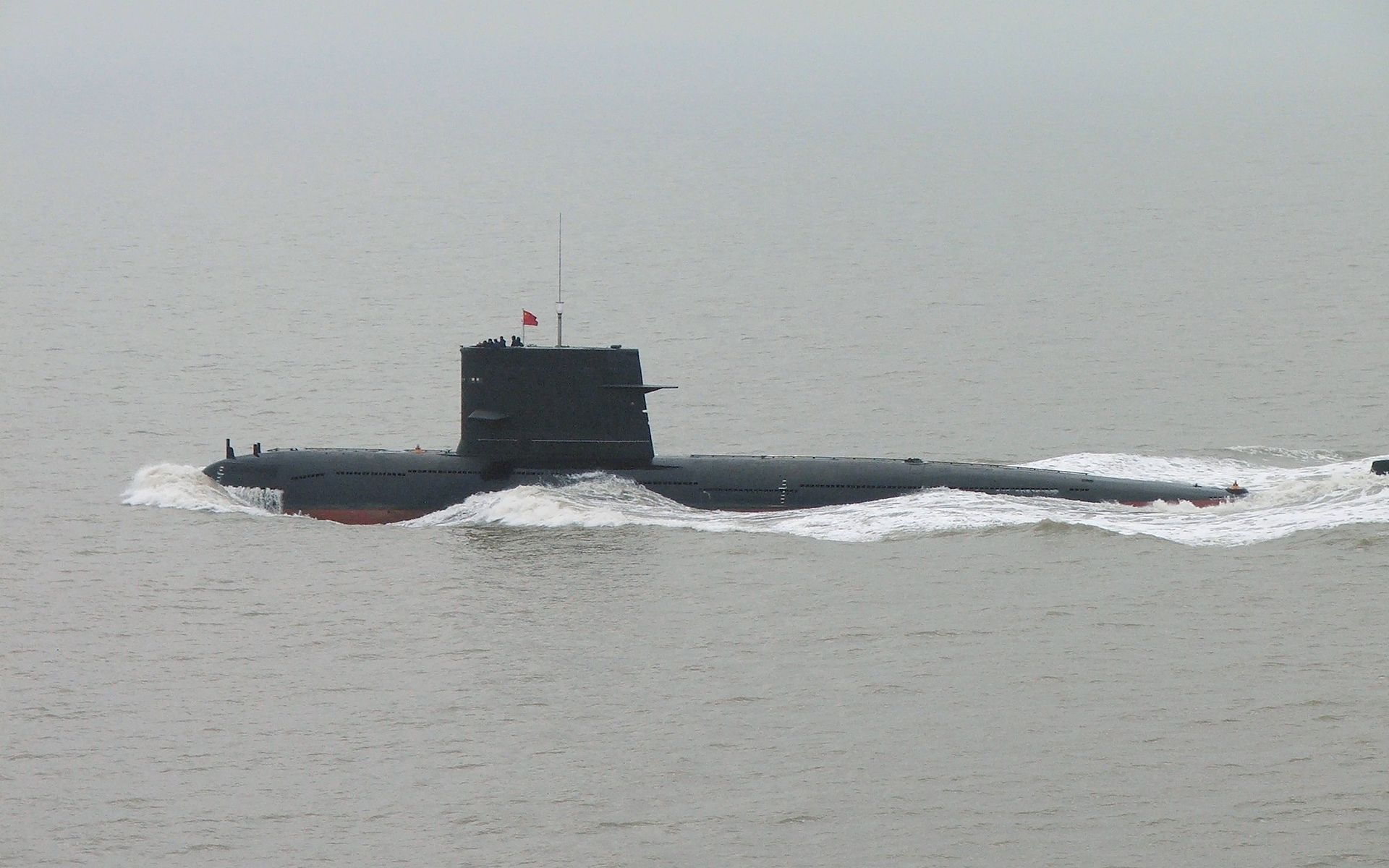